Fitbit is a popular name when it comes to fitness tracking devices, but the list of supported Android devices is very small, along with iOS devices.

Recently, The situation has improved as the folks at Fitbit released an update to their Android application, introducing support for a number of Android handsets, including Moto X, latest Nexus devices and a few other Motorola handsets. 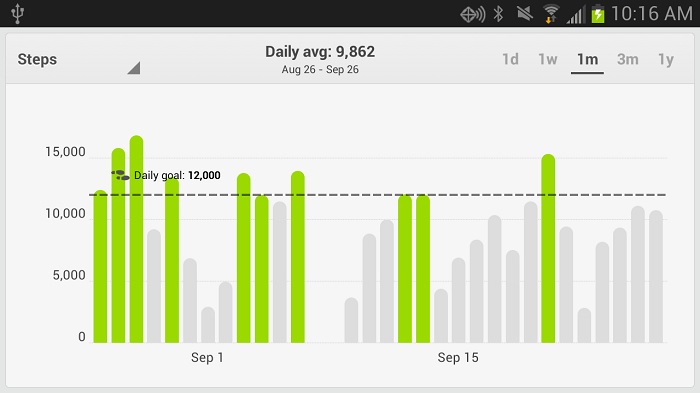 The latest update brings support for Motorola Moto X, Nexus 4, Nexus 5, Nexus 7 (2013), Droid Razor M, HD and HD Maxx, along with the recent Verizon Droid line up (Motorola Droid Mini, Droid Ultra, Droid Max) running Android 4.4 KitKat or higher. That’s a significant change and should make those Android users happy who wanted to give this fitness application a try, or tried it on one of the iOS devices.

If you’re using any of the above mentioned devices, simply head over to the Google Play Store and download the application. And yes, it’s free. You can also check the complete list of compatible devices here.