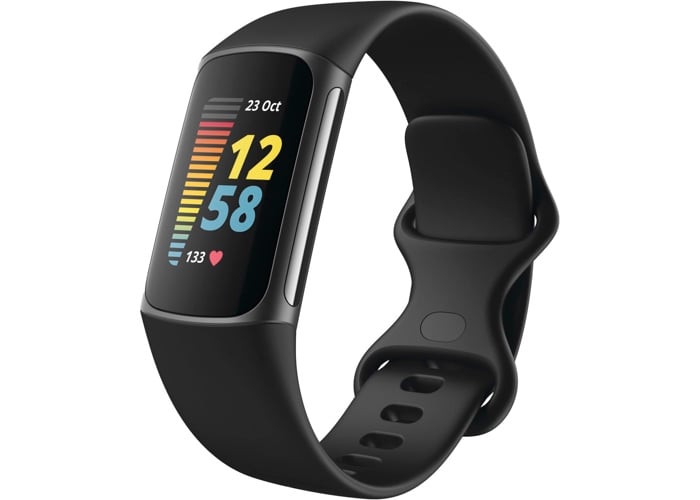 The latest fitness tracker from Fitbit has leaked, the Fitbit Charge 5, some photos of the device have been posted on Twitter by Evan Blass.

The leaked photos of the new Fitbit Charge 5 give us a look at the design of the device and also some of its features.

As yet there are no details on when the new Fitbit charge 5 will launch, as soon as we get some more details on the device, including a launch date, pricing and full specifications, we will let you know.