Anglers looking to get the edge over the fish they are trying to catch, might be interested in this new fish tracking device called the FishHunter Sonar, that could provide you with the edge you have been waiting for.

The FishHunter Sonar is a small portable sonar device that connects to your smartphone’s companion applications displaying the location of fish, just waiting to be caught under the waters surface. 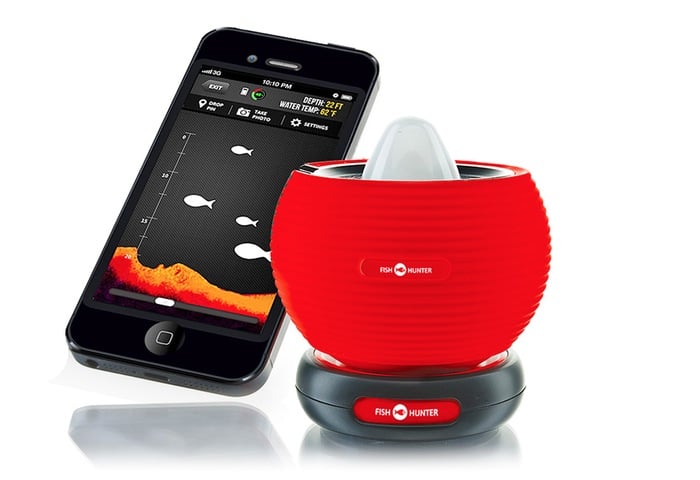 The FishHunter Sonar has been designed to float on the top of the water and has a range of about 20-40m of so from your smartphone and supports both Apple and Android smartphones.

Once in the water the FishHunter Sonar can relay information back about fish locations to a depth of 30m for up to 6-9 hours on a single charge. The FishHunter Sonar is now available to purchase for $230 and is suitable for ice fishing, shore fishing, lake fishing, kayak, canoe and off your boat fishing say it manufactures.

“Finally, FishHunter has evolved a sonar device so small it floats, so smart it can speak to mobile phones from 30 meters(80 ft) away (via Bluetooth), and so powerful it can track fish 30-40 meters (100-120 ft) below the surface. Engineered with military Sonar technology, FishHunter Sonar is a powerful downward facing sonar transducer combined with a world-class fishing app.

For more information on the new FishHunter Sonar jump over to the FishHunter website for details and to place an order. 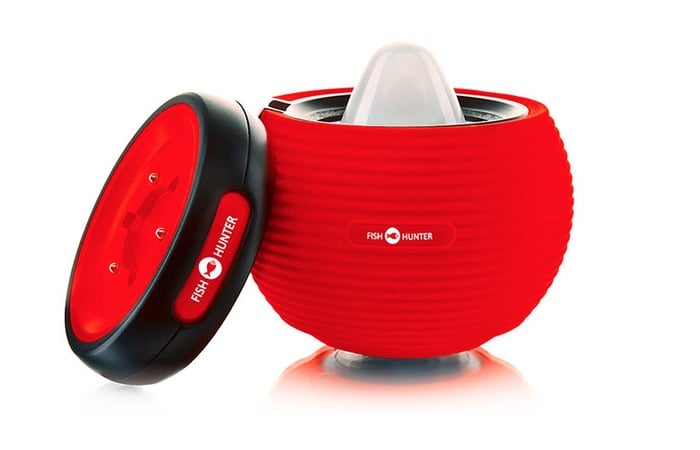