If you are looking for a minimal and stylish way to hold your smartphone in places that traditional docks might be too bulky for. You might be interested in a new device called the Neutron S smartphone mount which is constructed from anodised aluminium and magnetically shielded.

Ananda Svarupa Das has created the tiny smartphone mount and has been designed to work with cases and has be constructed to be easy to use with quick removal and attachment. 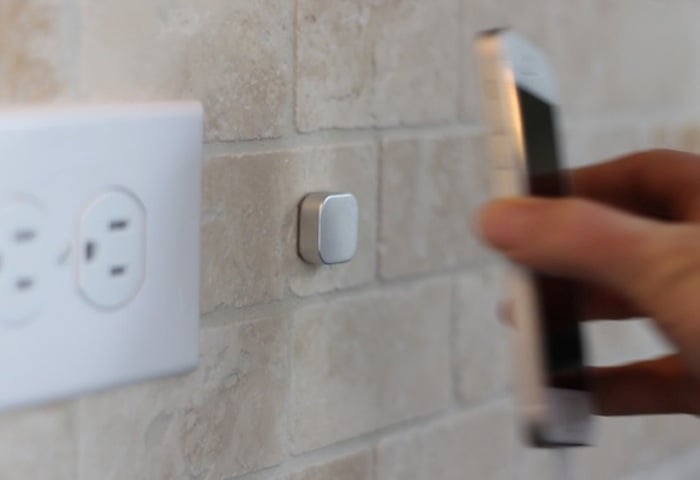 “The beautiful casing houses the magic of Neutron S: shielded permanent neodymium magnets. They never lose their hold, and are not affected by dirt or temperature changes. Each Neutron S is magnetically shielded with our patent pending magnetic shielding technology.

This means that no magnetic field will enter into you device, which makes Neutron S the most advanced mounting system available anywhere. It’s a technology that was developed during our last Kickstarter project.  The magnetic field is restricted to the attachment disc.  So, those worried about magnets affecting their device have nothing to worry about. “