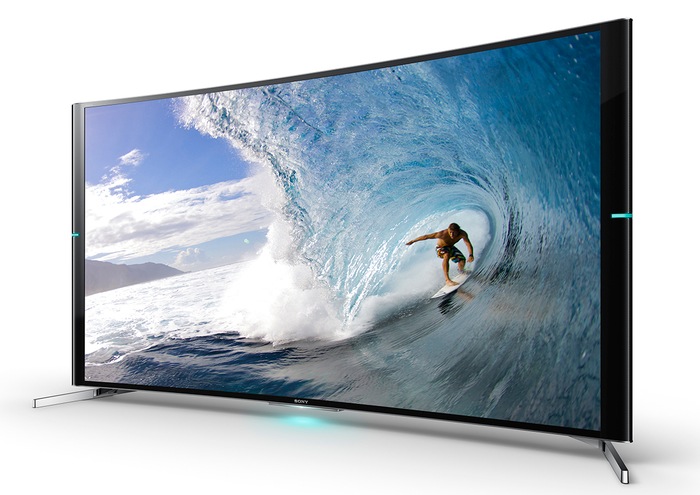 Sony has today announced the launch of its new Sony curved TV range which provides users with a 4K Ultra HD resolution to enjoy, available in either 65 or 75 inch Sony Bravia S90 TV models.

When compared to the already available LG and Samsung TV offerings the Sony curved TV is fitted with a slightly flatter curved display, which apparently provides users with a more immersive experience and improved viewing angles says Sony.

“TRILUMINOS Display expresses the emotion of every scene with richly opulent reds, greens and blues. X-tended Dynamic Range™ intelligently boosts contrast for sparkling highlights and deep blacks. And you’ll discover a new world of detail with Sony’s 4K X-Reality PRO technology that upscales regular TV broadcasts and Blu-ray movies to four times the number of pixel of Full HD. The picture quality on the S90 is the same as you’ll find on the critically-acclaimed Sony X9 4K TV.”