Lego has this week released the first official Lego Movie trailer for the upcoming Lego Movie that is currently in production, providing fans with a new glimpse at the new movies storyline, and follows on from the teaser trailer released earlier in the year, showing what we can expect when the film opens in theatres next year on February 7th 2014.

The Lego Movie is the first full-length theatrical Lego film created and stars the vocal talents of Chris Pratt, Will Ferrell, Elizabeth Banks, Will Arnett, Nick Offerman and Alison Brie, with Liam Neeson and Morgan Freeman to name a few. Check out the new Lego Movie trailer after the jump. 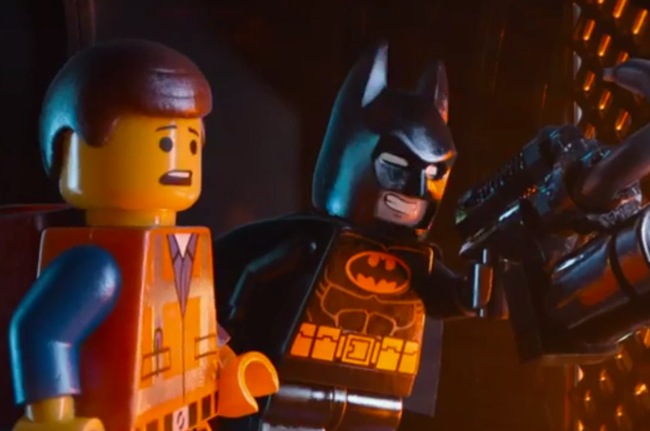 The Lego Movie uses stop motion and computer animation and has been directed by Cloudy with a Chance of Meatballs creators, Phil Lord and Chris Miller and is based on the Lego line of construction toys.

Since July 2012, a contest has been running on the official Lego Movie Facebook page, that allows Lego builders to create their own Lego vehicle and the winning Lego vehicle will appear in the new film.

“The original 3D computer animated story follows Emmet, an ordinary, rules-following, perfectly average LEGO minifigure who is mistakenly identified as the most extraordinary person and the key to saving the world. He is drafted into a fellowship of strangers on an epic quest to stop an evil tyrant, a journey for which Emmet is hopelessly and hilariously underprepared.”