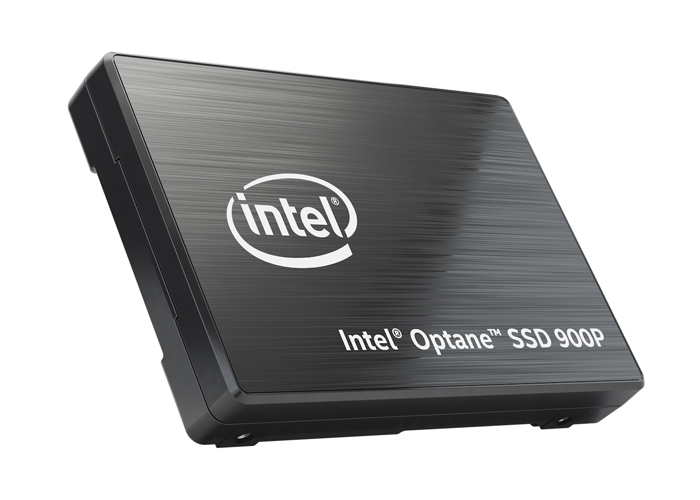 Intel have this week unveiled their latest hardware which takes the form of the first Optane solid state drive (SSD) designed for desktop PCs, the Optane SSD 900P Series. Offering 480 GB of storage for a price of $599 or if your budget won’t quite stretch that far 280 GB of storage for $389. The new SSD hardware also provides up to 22 times more endurance and is four times faster than most other SSDs on the market says Intel.

The latest Optane SSD 900P Series drives are based on 3D Xpoint technology, a new non-volatile storage capable of bridging the gap between traditional RAM and storage. Intel explains more about what you can expect from the performance when playing the Star Citizen space simulation game.

With the unprecedented level of realism in Star Citizen, you’ll want the responsive load times that the Intel Optane SSD 900P delivers. Load rich textures and get fully immersed in deep space. Plus, the drive supports the seamless transitions you’re called on to make from in-space dogfighting to on-the-ground combat.

To best experience the always-expanding, rich and deep universe of Star Citizen, play on an Intel® Core® processor-based PC with the Intel Optane SSD 900P. Higher content resolution means you can blast through Star Citizen’s richly detailed universe like never before.

For an in-depth review of the new Intel Optane SSD 900P Series hardware jump over to the AnandTech website by following the link below or the official Intel website for full specifications and purchasing options.