Missing that tab feature present on other browsers when using Firefox? It’s finally coming, with Mozilla announcing an upcoming update to its browser that will not only bring that much-awaited tab feature but also some more features such as apps and chat functions down the line. 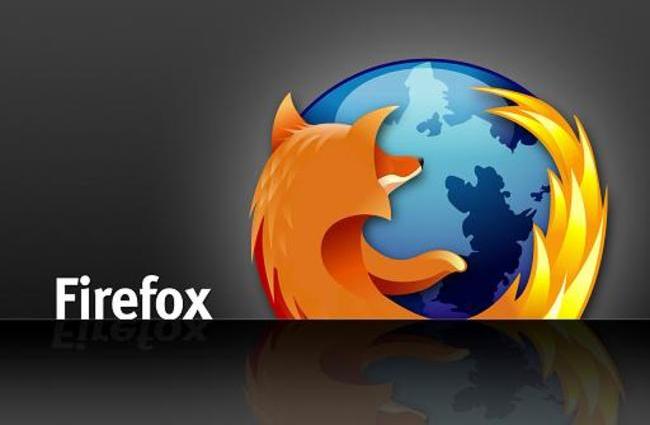 Incorporating apps will be rolled out much later but the tab feature will be available on version 12 of Firefox. Mozilla is also adding a home tab which is similar to Chrome but will have extra features thrown in.

The new tab grid also features your most viewed web sites so it’s easier to go to where you want to visit. The home tab will have so-called “launchers” for easy access. The rollout of the second phase of the home tab feature will also have apps, but that will come at a later time.

Despite the emergence of alternate browsers such as Chrome, Firefox has managed to keep in step somehow and prevent its loyal followers from shifting to another. With the addition of the tab feature and upcoming app integration, Firefox 12 will surely be something to look forward to.