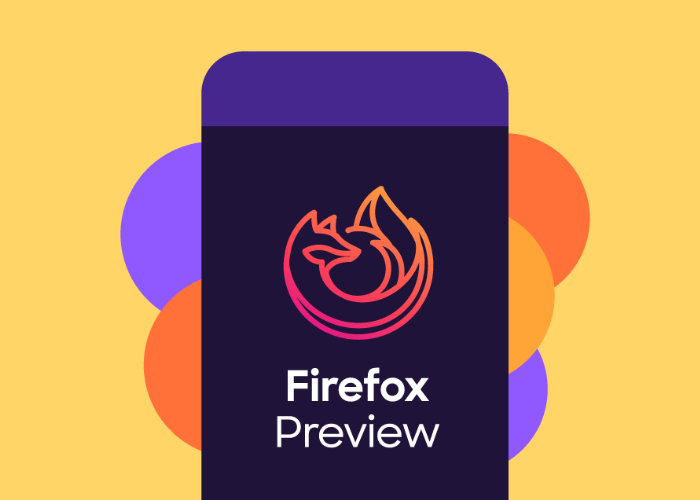 Last month Mozilla added extension support to their Firefox Preview release for mobile devices and this month the company has announced the release of Firefox Preview 4.0. The latest release includes a new synchronisation system, password manager and more. If you are interested in trying out the latest Firefox Preview 4.0 on your Android smartphone or tablet jump over to the official Mozilla Mobile Github page by following the link below.

“Firefox Preview Nightly is a developmental channel for new Firefox Preview releases. It is intended for advanced users only. Nightly releases are not tested extensively before being published. They may be unstable; users can expect occasional crashes or data loss. The Nightly channel allows experienced users and developers to provide feedback on features and performance to help determine what makes the final release. Please email firefox-preview-feedback@mozilla.com with your comments, or file a bug on : Github.Firefox Nightly automatically sends feedback to Mozilla.”

Features of the Firefox Preview browser for Android include :

– Firefox Preview is up to 2x faster than previous versions of Firefox for Android.
– Fast by design with a minimalist start screen and bottom navigation bar, Preview helps you get more done on the go.
– Make sense of the web with Collections, a new feature that helps you save, organize, and share collections of sites. Quickly save and return to tasks like your morning routine, shopping lists, travel planning and more.
– Tracking Protection on by default. Everyone deserves freedom from invasive advertising trackers and other bad actors so Firefox Preview blocks trackers by default. The result is faster browsing and fewer annoyances.