If you are interested in getting your hands on a new Firefox OS ZTE Open smartphone you might be interested to learn that the new device will be landing in both the US and UK exclusively on eBay for $79.99.

The new Firefox OS ZTE Open smartphone will be completely unlocked and a rise in the countries 2 weeks after being launched in Colombia and Venezuela. 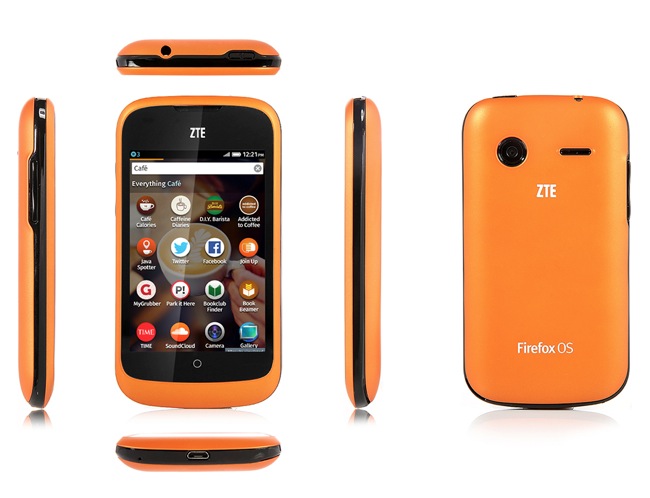 The new Firefox operating system has been designed to provide users with an open source platform which is based on the latest HTML 5 standard. Mozilla explained on their website:

“ZTE announced today that sales of the ZTE Open Firefox OS phone will start soon on eBay. We are excited that soon developers and curious, early adopters around the globe will be able to get their Firefox OS phone, just one month after the initial commercial launch.”

Firefox OS ZTE Open smartphone comes equipped with everything you would expect from a smartphone including functionality for calls, messaging, email, camera, social integration with Facebook and Twitter, location-based services like Nokia HERE maps which include local transit and traffic information, as well as the Firefox Web browser and Firefox Marketplace to name just a few.

The new Firefox OS ZTE Open smartphone will shortly be available at the  ZTE’s UK eBay Store, and its US eBay Store and is priced at  £59.99 or $79.99 respectively.