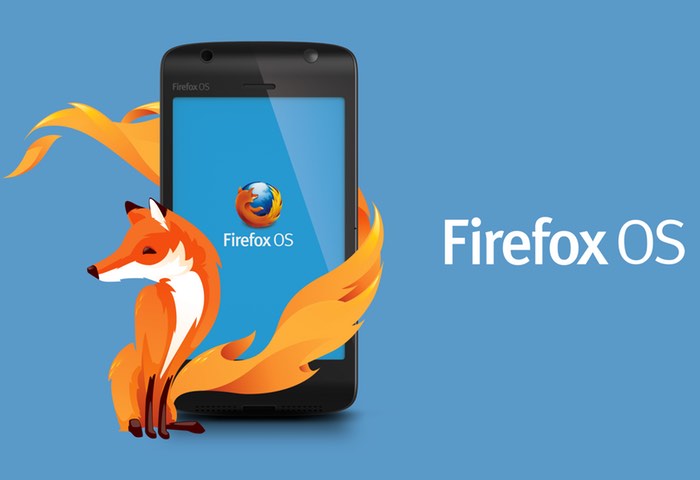 Mozilla has today sent out an email to developers announcing that they will no longer be developing Firefox OS for smartphones after version 2.6 has been released.

As well as announcing the end of Firefox OS for smartphones, Mozilla also announced changes to the Marketplace, foxfooding, and the Product Innovation Process.

Mozilla explains more about the decision tom shut down development of Firefox OS.

There are a few decisions that we want to share along with what will happen next. We’ll elaborate more below, but let us start by being very clear and direct about 4 decisions that have been made:

– We will end development on Firefox OS for smartphones after the version 2.6 release.

– As of March 29, 2016, Marketplace will no longer accept submissions for Android, Desktop and Tablet, we will remove all apps that don’t support Firefox OS. Firefox OS apps will continue to be accepted into 2017 (we have yet to finalize a date for when we won’t continue accepting these apps).

– The Connected Devices team has been testing out a new product innovation process with staff, 3 products have passed the first “gate” and many more are in the pipeline. Having multiple different product innovations in development will be the approach moving forward, and we’re hoping to open up the formal process to non-staff participation in the first half of the year.

– The foxfooding program will continue and will focus on these new product innovations (rather than improving the smartphone experience). We expect the Sony Z3C foxfooding devices to be useful in this, but we expect it to take until the end of March to figure out the specific design of this program.

Obviously, these decisions are substantial. The main reason they are being made is to ensure we are focusing our energies and resources on bringing the power of the web to IoT. And let’s remember why we’re doing this: we’re entering this exciting, fragmented space to ensure users have choice through interoperable, open solutions, and for us to act as their advocates for data privacy and security.

Obviously, these decisions are substantial and we knlow there will be many questions. Mozilla staff will be monitoring this channel closely over the next 48 hours to answer your questions and concerns as quickly as possible.

For the full developer email that has been sent out jump over to the official Mozilla community blog via the link below.