Firefox Mobile has finally arrived as a pre-alpha build and can now be installed on Android phones using version 2.0 and above. Due to it still being a very early release the developers have only tested the current release on the Motorola Droid and the Nexus One.

They do warn that it could possibly cause problems on your phone. Including some exiting and restarting when you firup the app and slight sluggishness after continuous use, which a reboot of your phone will fix. 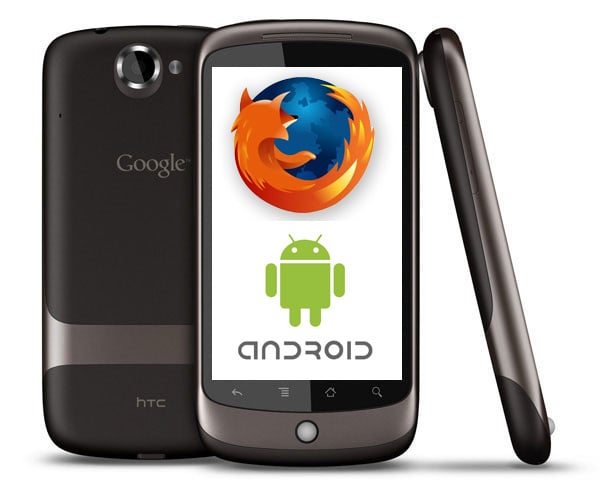 If you fancy trying this early version of the new Firefox Mobile for Android its not currently availble in the Market but you can download it here. The simplest method to download is using your phone’s browser, and then click on it in the downloads list to install it. More information can be found on the developers website here. 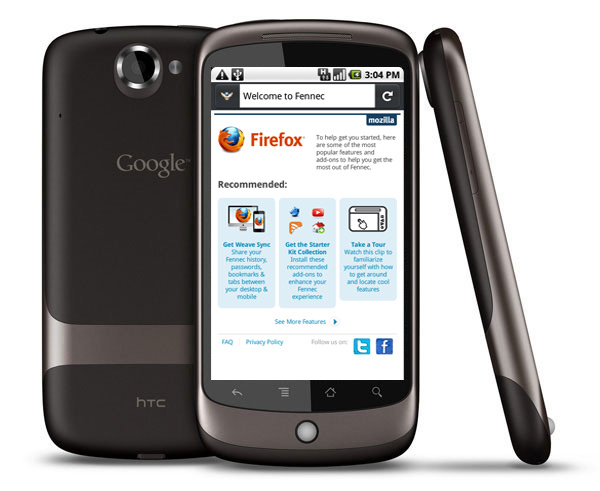