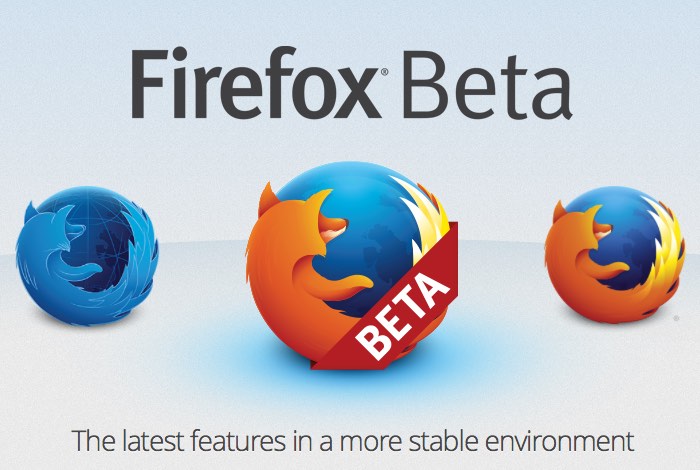 Mozilla has just released Firefox 42 beta for interested parties to download and test before its rollout as a full general release. Within the latest Firefox beta browser users can enjoy new features such as tracking protection and tab audio indicators that show a speaker in the tabs that are playing sounds.

The latest Firefox 42 beta browser is now available to download Windows, Mac, Linux, and Android directly from the Mozilla website via the link below.

Mozilla explains a little more about its new privacy features that will help users protect themselves from third-party tracking and how Android users can now enjoy background link opening,

Our hypothesis is that when you open a Private Browsing window in Firefox you’re sending a signal that you want more control over your privacy than current private browsing experiences actually provide. The experimental Private Browsing enhancements ready for testing today actively block website elements that could be used to record user behavior across sites. This includes elements like content, analytics, social and other services that might be collecting data without your knowledge.

The other big highlight in Firefox for Windows, Mac, and Linux is the addition of tab audio indicators. We broke the news in July that the feature was coming to Firefox, it came to Firefox Nightly later in the month, and now it’s finally available for beta users.

While Firefox 42 beta is a bigger release on the desktop, the Android app is still getting some notable improvements. Aside from the new private browsing and tracking protection, the biggest one is probably being able to open links from Android apps in the background.

For more information on the latest Mozilla Firefox 42 beta software jump over to the official Mozilla website for full details on all the new features that have been included.