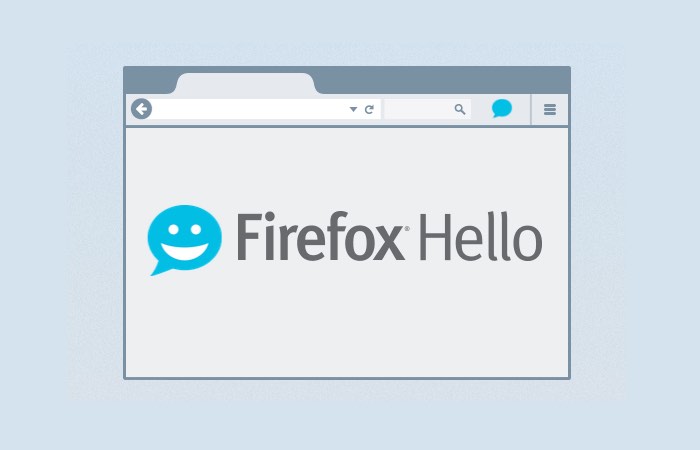 Mozilla has updated its Firefox browser this month to version 41 that brings with it a number of minor updates that allow users to personalise their Firebox Account, but more importantly adds new functionality for the Firefox Hello instant messaging beta.

The new instant messaging functionality that is now available in the latest Firefox browser has been developed in partnership with Telefónica and is fully integrated into the browser code.

Allowing users to send and receive instant messages when users are participating in a video call in Firefox for Windows, Mac and Linux. Mozilla explains a little more about the personalisation of your Firefox Account and its new Firefox Hello messaging feature.

Firefox Accounts provides access to services like Firefox Sync to let you take browsing data such as passwords, bookmarks, history and open tabs across your desktop and mobile devices. The latest update to Firefox Accounts allows you to personalize your Firefox Account profile in Firefox for Windows, Mac, Linux and Android by adding a photo.

Firefox Hello provides more value to Firefox users by making it easier to communicate with your friends and family who might not have the same video chat service, software or hardware as you. It’s free to make voice and video calls and there’s no need to download software, plugins or even create an account. It’s ready to go as soon as you open Firefox Beta by clicking on the ‘chat bubble’ icon under the customize menu.

For more information on the new Firefox Hello instant messaging beta that has been rolled out this week jump over to the official Mozilla Blog.