Yesterday Mozilla released the final version of Firefox 4, and it seems that Mozilla’s latest browser is already popular, having now reached over 5 million downloads since it was released yesterday. 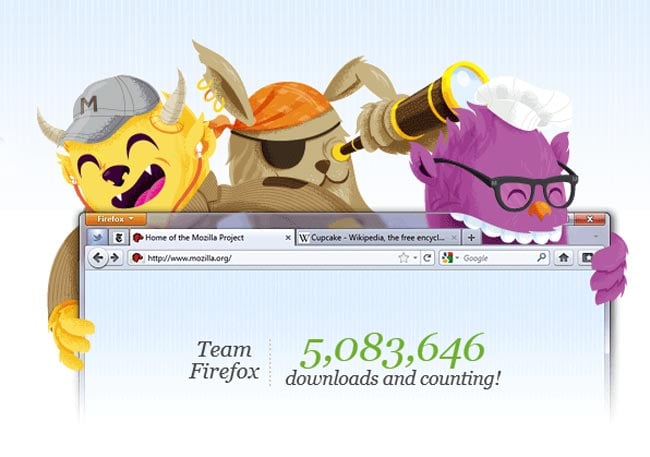 The latest version of Mozilla Firefox looks like it is going to be extremely popular, and it comes with a range of new features and enhancements over the previous version which are designed to make it much faster.

You can find out full details of what is new in Firefox 4 over at the Mozilla Website.