Mozilla has today announced the launch of their latest Firefox browser for Windows, Mac, Linux and Android with the release of Firefox 28.

The latest Firefox 28 version browser is now available to download from the official Firefox website, and Google Play for the Android version, and anyone already using a Firefox browser should see it upgrade automatically to the latest version. 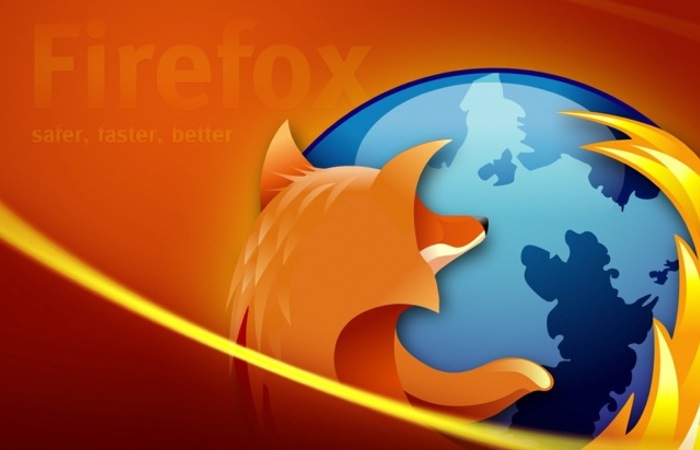 New features in the latest Firefox 28 include the implementation of new VP9 video decoding together with notification centre support for web notifications within Apple’s Mac OS X operating system. Other new features include volume control for HTML 5 audio/video and support for Opus in WebM as well as the addition of new settings to toggle the dynamic toolbar mode.

Mozilla is expected to release the next version of Firefox, version 29 towards the end of April 2014, however more information on the currently available latest Firefox browser and to download it jump over to the Mozilla website.