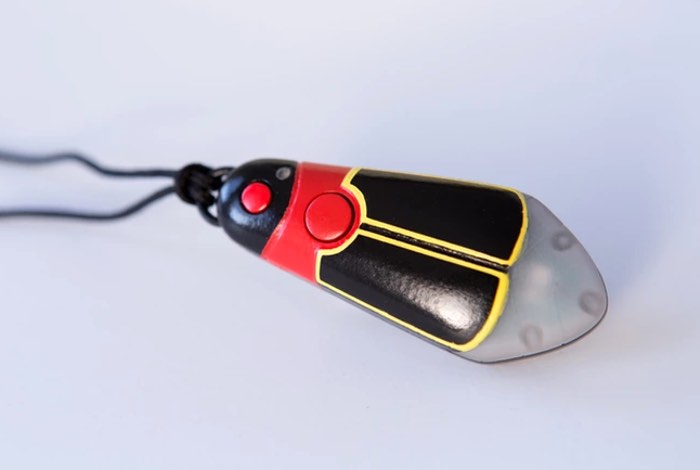 Anyone interested in getting a little closer to nature may be interested in a new gadget which has been designed by Joey Stein based in New York called the Firefly Communicator.

The Firefly Communicator is a keyring fob sized device that allows you to mimic the light patterns of fireflies attracting them to your vicinity with a simple push of a button. Watch the video below to learn more about how the device works and can be reprogrammed using your computer screen. 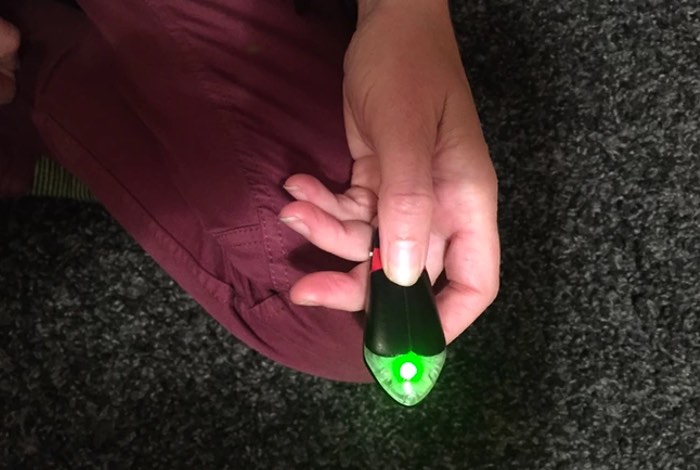 Its creator explains more about the inspiration, design and functionality of the Firefly Communicator.

Fireflies are ambassadors for interest in the biological sciences. For many children around the world, fireflies’ slow, sometimes clumsy flying make them easy to catch and put in a jar. This first moment of observation is precious.

For many of us, it’s one of the first times we can appreciate another creature on our planet who is so much different than us. Who are these creatures and why they are out flashing on summer evenings? Fireflies ignite this spark of appreciation and curiosity in us. This is the seed of scientific inquiry.

Firefly Communicator is a brand new device – the first of its kind – allowing people to mimic the light patterns of fireflies, attracting them with the press of a single button. Firefly Communicator’s simple yet elegant design has been streamlined for ease of use and can be programmed (using the cutting-edge SpeakFirefly app) to mimic known, existing firefly patterns or even those that have yet to be discovered – the number of possible patterns is limitless. With Firefly Communicator, the potential for discovery and the opportunity to contribute to science at your fingertips.

The Firefly Communicator has this week launched over on the Kickstarter crowdfunding website looking to raise $10,000 over the next 60 days to go into production. For more information and to make a pledge from just $30 for early bird backers jump over to the Kickstarter website via the link below.