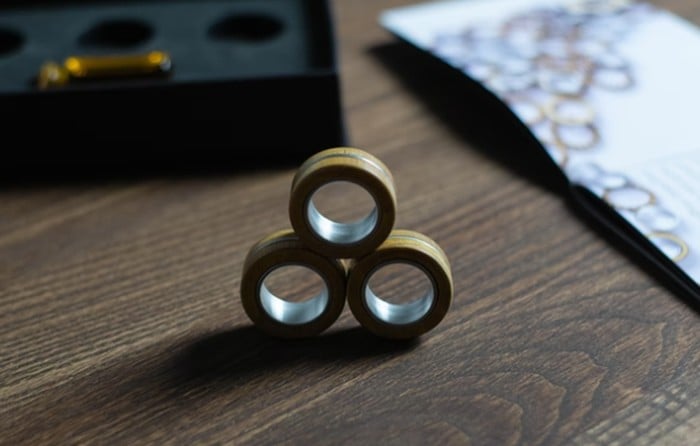 The team at FinGears has returned to Kickstarter once again to launch their new magnetic rings building on the companies original set which unfortunately was quickly copied by unscrupulous third parties who created a far inferior product yet flooded the market. Now the development team at FinGears has returned with a new addition of their magnetic rings offering a far superior experience to any fake copies that may be still available. Backer early bird pledges are now available for the unique project from roughly $25 or £19 (depending on current exchange rates). 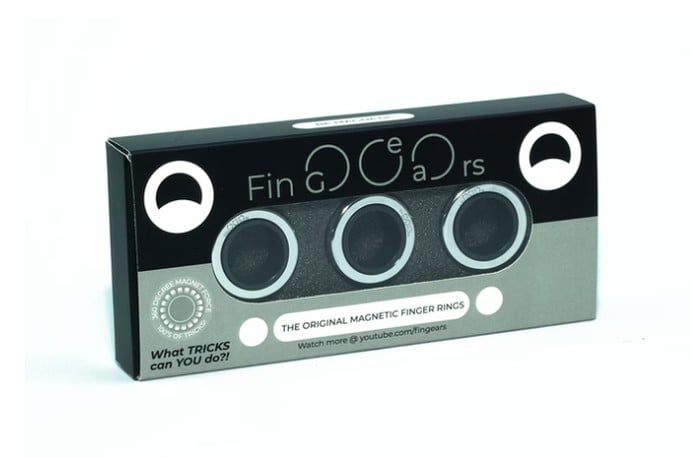 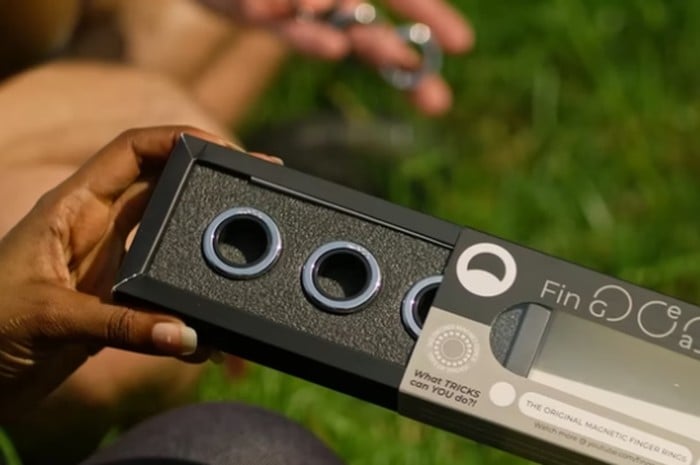 “Many of you remember our project from 2020. Back then, we just created a unique fidget — FinGears Magnetic Rings. But as it often happens, while the project was still finishing its term on Kickstarter, someone was already creating a copy. Two or three months after the Kickstarter campaign, the first fakes appeared, and then this wave started getting bigger and bigger. At the same time, some of our patents were still going through the registration procedures.

The most annoying thing was that the copies were cheap due to the minimum number of magnets. The original rings spun properly, and the fake ones did it with great difficulty, but the two products did not differ much in appearance. Fake manufacturers at first used our videos of tricks, and we often got complaints that the rings that clients had bought did not spin like the ones in the videos

So, almost right after the start, our project was drowning in a sea of fakes. But now that the first FinGears hype has passed, the wave of fakes has also begun to decline, so we can claim the rights to these magnetic rings again. And we want to show once again how genuine FinGears should really work.”

If the FinGears crowd funding campaign successfully raises its required pledge goal and the project progresses smoothly, worldwide shipping is expected to take place sometime around February 2022. To learn more about the FinGears magnetic rings project checkout the promotional video below.

For a complete list of all available early bird specials, stretch goals, extra media and technical specifications for the magnetic rings, jump over to the official FinGears crowd funding campaign page by clicking the link below.