I know it’s been five years, but does everyone still remember the economy and financial industry’s collapse back in 2008. In the years since, technological corporations have taken over to make the technology industry the number one breadwinner of the U.S. economy. However finance is back on the rise and set to take back over the top spot soon.

Tech companies made up 20% of all profit back in 2012, which was just a little bit more than finance. However, if this year’s first quarter reports remain consistent, Wall Street analysts are sure finance will come out ahead. Right now finance companies make up about 20% of this year’s profit, which is already at $247 billion, while tech companies only made about 17% of the pie. 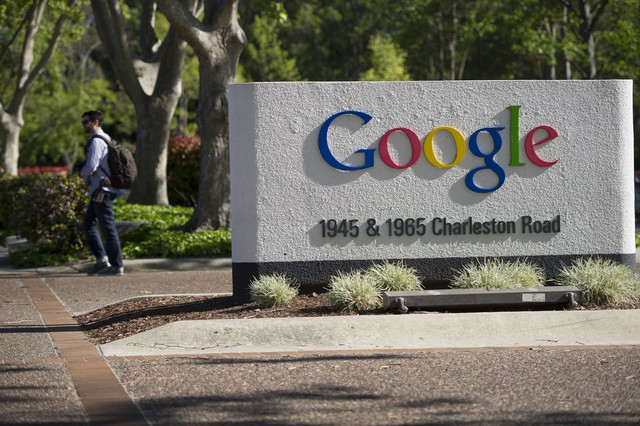 Current predictions have finance making just over 19% by the end of the year while the tech industry comes in at just under 18%, meaning the two markets make up over a third of the U.S.’s profit.

But anything can happen. The race isn’t over until the fat lady sings after December 31st, 2013.

Does the amount of profit both industries make surprise you? Did you think it would be more or less?