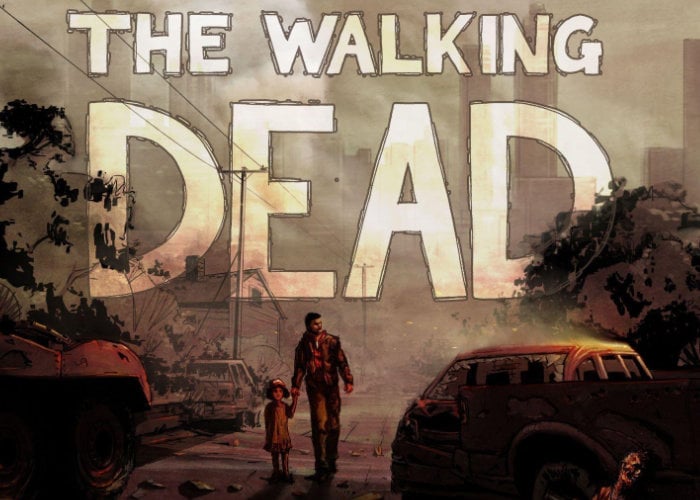 Skybound Games has this week announced that the final episode in the Walking Dead game series will be landing on March 26th, 2019 enabling players to bring their games to a conclusion. “Clementine and AJ’s journey is nearly at its end, but with an explosive cliffhanger before the finale, how will the survivors fare against foes both alive and undead?“ Check out the announcement trailer below to learn more about what you can expect from the Walking Dead Final Season episode.

“The Walking Dead occurs simultaneously with the events from the original comic series, where a zombie apocalypse overwhelms much of society. Characters in the game come to call the zombies “walkers”, due to the slowness of their movement. Although the survivors initially think that being bitten by a zombie is the only way to become infected, it is later discovered that one becomes a zombie upon death irrespective of the manner in which one dies; only by damaging the brain can the reanimation be stopped. As with the comic and television series, the game’s events occur in the state of Georgia.”

The darkness creeps closer as #Clementine‘s tale nears its end with Ep. 4, “Take Us Back,” releasing on March 26th. Watch the trailer now and get ready for the end of the road. #TWD #StillNotBitten pic.twitter.com/0A4K2opjth