Today Rockstar Games has announced that the final Max Payne 3 DLC will be arriving on January 22nd 2013, which will be available to Rockstar Pass owners at no extra charge.

The new Max Payne 3 DLC called Deathmatch Made in Heaven Pack will include a new co-op and competitive modes, and will be the first time co-op has ever been included with any Max Payne game. 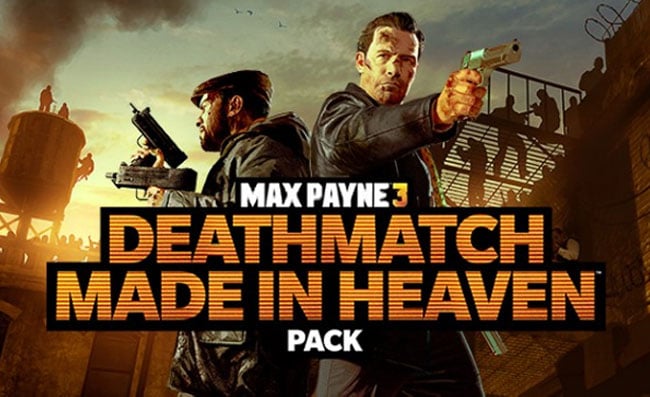 The Max Payne 3 DLC Deathmatch Made in Heaven Pack will be available in the European PlayStation Store on 30th January. A week after it launches on Xbox 360 and PC systems, costing $9.99 or 800 Microsoft points. Rockstar says more details about the final Max Payne 3 DLC Pack will be released over the next few days.