Square Enix has today released a new trailer for their upcoming revamp of the Final Fantasy XIV in a new MMORPG which will continue the story from the previous game, in  Final Fantasy XIV: A Realm Reborn.

The original Final Fantasy XIV game was released in September 2010 but received widespread criticism. As a result Square Enix President Yoichi Wada later announced that a new team, led by Naoki Yoshida, would take over development of the new Final Fantasy XIV: A Realm Reborn game. 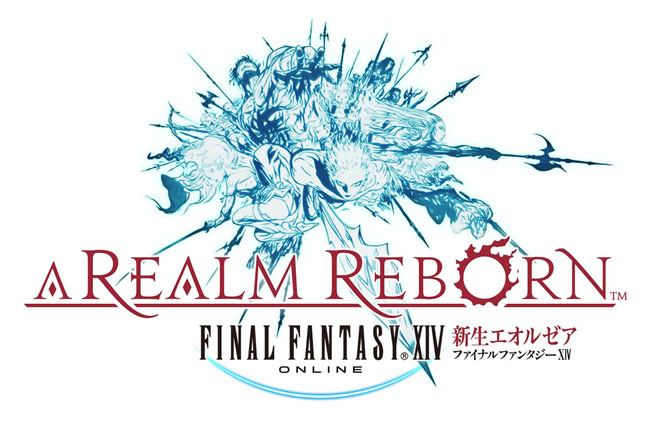 “Bear witness to the dawn of a new age in this prologue video for FINAL FANTASY XIV: A Realm Reborn!”

Square Enix plans to start the closed beta for the new FFXIV in mid-February 2013, according to a new “road map” the company has released for the massive overhaul of their massive online role-playing game. As soon as information comes to light we will keep you updated as always.

More details on the raod map and timings can be found over on the Eurogamer website, which explains : “That’s the first phase of the beta; in total there will be four. Square Enix has estimated how long each of these phases will take, as well as the time needed in-between. When they’re finished, out will come FF14: A Realm Reborn on PC and PS3.”