If you have been waiting for Final Fantasy III to arrive on the iPad, your waiti is now over and its now available to purchase in the Apple iTunes Store for $16.99. Following on from a month ago when the game was released for iPhone and iPod touch devices.

Both the iPad and iPhone games act as separate entities and unfortunately there is now way to cross sync your saved games from one device to another. So if you already have the iPhone version, the iPad version will bring very little in the way of new features. 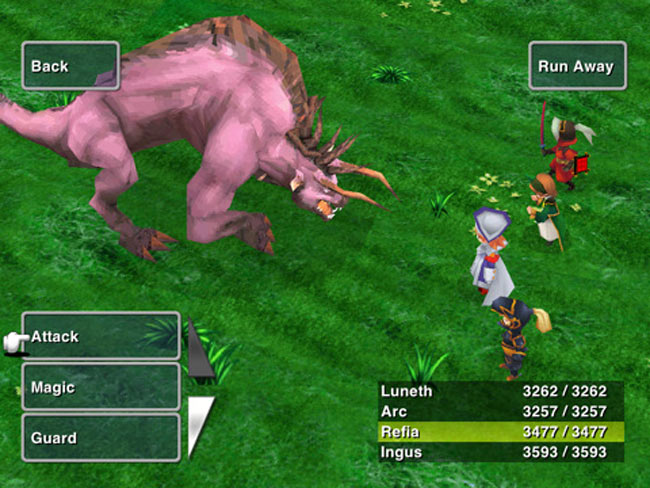 Final Fantasy III was a hallmark of innovation for the entire series, from the job system that lets characters change classes at any time to the ability to summon powerful creatures such as Shiva and Bahamut.

The new iOS version of Final Fantasy III  for the iPad is actually an enhanced port of the 2006 Nintendo DS title. Which itself is a 3D remake of the Japanese Famicom game from 1990.

The new iPad Final Fantasy III game can now be downloaded from the Apple App Store.