Square Enix has launched Final Fantasy 4 on Google’s Android platform, and the game is now available to download from the Google Play Store, although it is not exactly one of the most budget friendly games at it retails for $15.99. 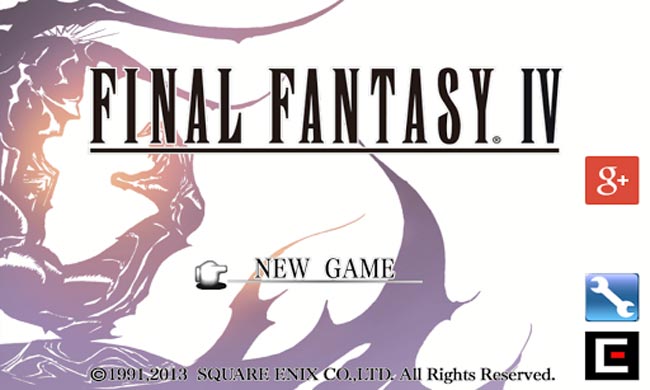 FINAL FANTASY IV was the first title to introduce the Active Time Battle (ATB) system, which has become synonymous with the series. It also saw the introduction of the Augment system, which enabled the transfer of abilities from other characters and gave players an edge in battles.

You can find out more details about Final Fantasy 4 for Android over at Google Play.