We have been hearing rumors over the last few months that Apple’s fifth generation iPod Touch will come with a 3G connection to make use of Apple’s new iCloud service and also iTunes match.

We are expecting Apple to announced the new iPod Touch at the same time as it unveils the iPhone 5, and launches iOS 5 and iCloud, which is expected to happen later this month, probably within the next couple of weeks. 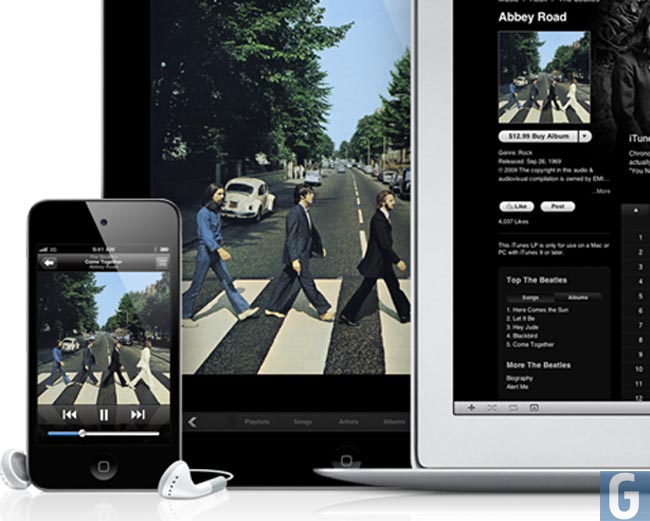 The latest rumor claims that the new iPod Touch with a built in 3G connection will be launched later this month, and we suspect this could be correct as it would make sense for Apple to launch a 3G version of the iPod Touch which is capable of using their new iCloud service.