Fez, the perspective-bending puzzle platformer that took XBLA by moderate downpour earlier this year has been announced for other platforms. Fez creator Phil Fish has had his hands full this year, from being featured in indie documentary Indie Game: The Movie, notoriously refusing to pay Microsoft’s fees to fix an issue affecting Fez saves and catching press attention for disparaging the entire Japanese game industry in a GDC remark. 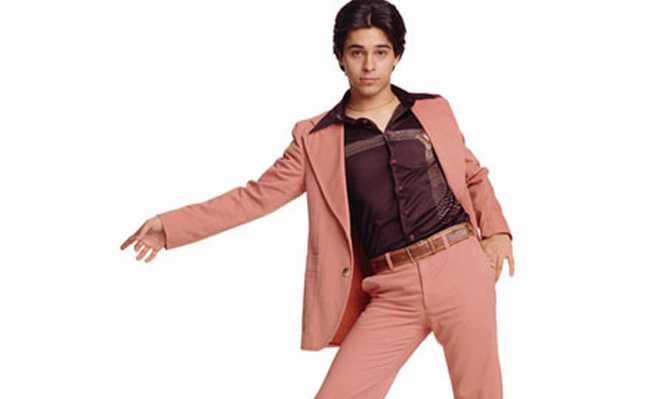 The news comes from a hefty post on the Polytron blog by creator Phil Fish, who also touches on the controversies (manufactured or otherwise) he’s been involved in over the past year while pondering future possibilities. Right after making Fez available on other platforms. “Yes, i’ve heard you, dozens of people emailing me everyday telling me how much of an idiot i am for not porting FEZ to everything,” Fish wrote. “It’s just me now. I could do anything with this company, but i dont know what yet.”