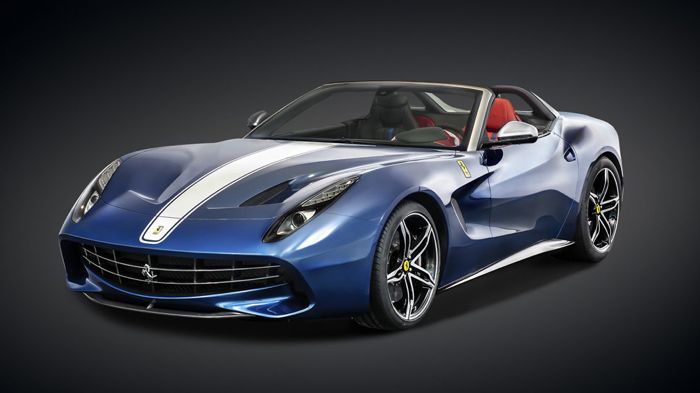 Ferrari has announced the launch of a new version of the F60, the Ferrari F60 America, which is launching to celebrate 60 years in North America.

There will be just 10 Ferrari F60 America models produced, and each car will be built to order, and it features a V12 engine that can power the car to 0 to 100 km/h in just 3.1 seconds.

The powerful and innovative mid-front-mounted V12 and specific gear ratios underscore the F60America’s wonderfully sporty character. The F60America’s personality is instantly clear from its flanks which are characterised by an innovative diapason design theme. The front of the car is dominated by the classic Ferrari single front grille with chrome finish and integrated air intakes for the brakes. 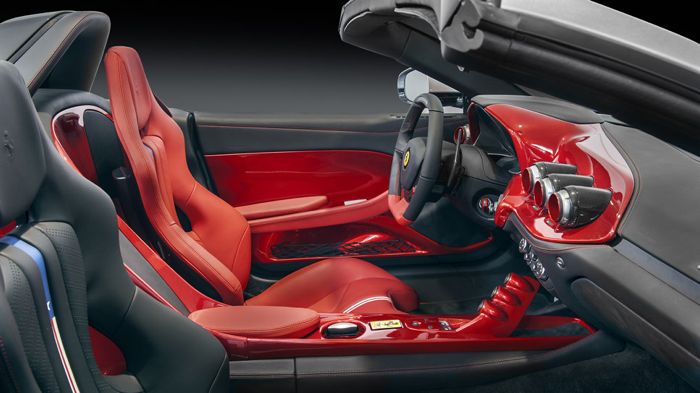 The cabin’s asymmetrical design highlights the driver’s area with sporty red trim, while the passenger side is black, inspired by the historic Ferrari competition cars. The cabin trim is exclusive with the dash, tunnel and door panels on the driver’s side all swathed in composite materials. The racing seats also feature a stylised American flag motif on the centre of each seat and backrest. 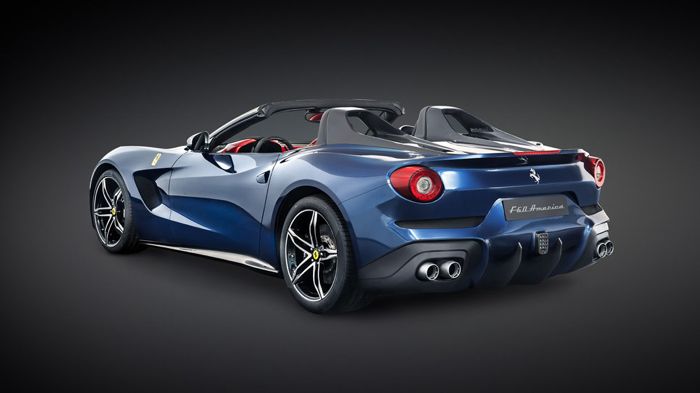 The F60America’s bodywork adopts the classic North American Racing Team livery, and the special Ferrari 60th anniversary Prancing Horse badge on the wheelarches also appears on the tunnel in the cabin.

As yet there are no details on how much the Ferrari F60 America will retail for, you can find out more details over at Ferrari at the link below.