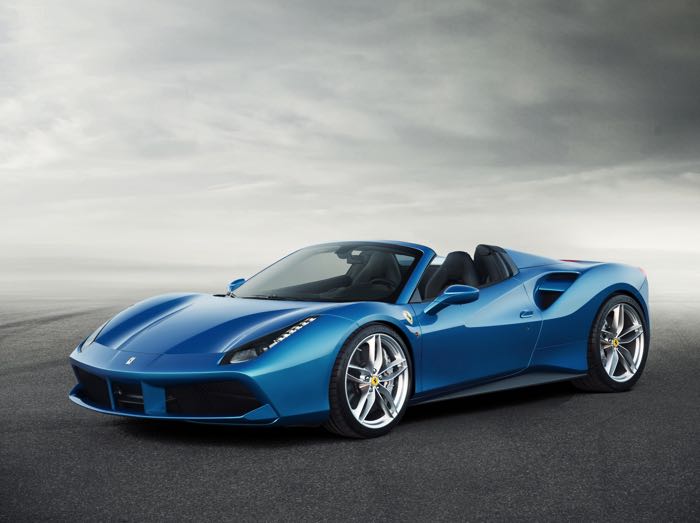 The Ferrari 488 GTB was announced earlier this year and now the company has unveiled their new Ferrari 488 Spyder.

The Ferrari 488 Spyder comes with a 3.9 litre twin turbocharged engine that has 661 horsepower and 560 pound feet of torque. 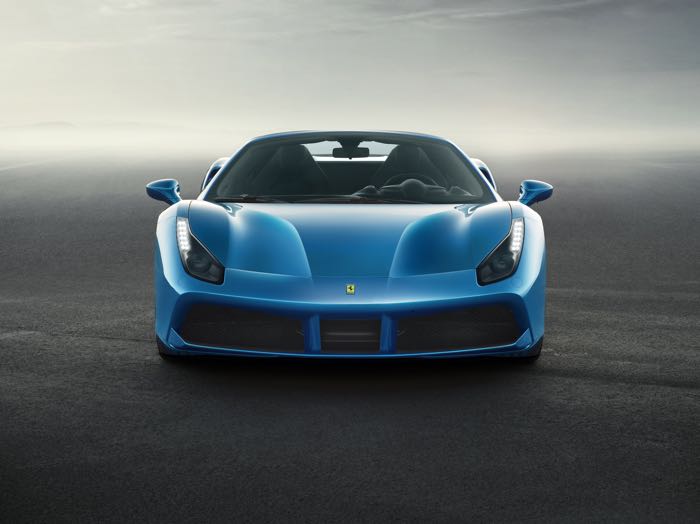 It comes with a seven speed dual clutch and has a 0 to 62 miles per hour time of just 3.2 seconds, it also has a top speed of 203 miles per hour.

The new Ferrari 488 Spyder will be officially shown off at the 2015 Frankfurt Motor Show, as yet there are no details on how much it will cost. 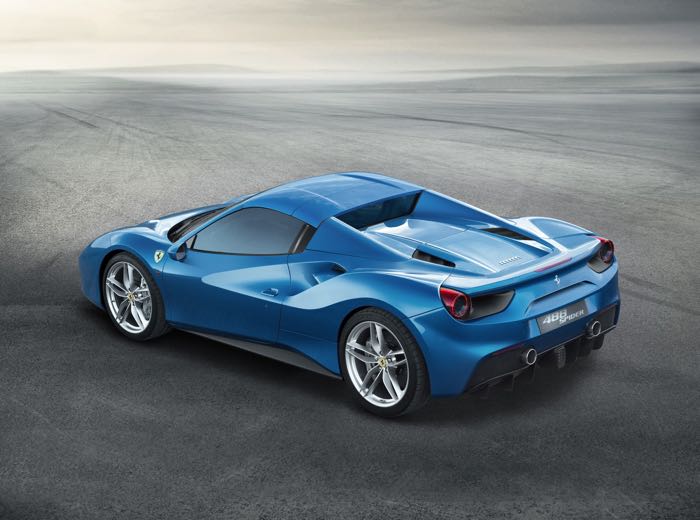