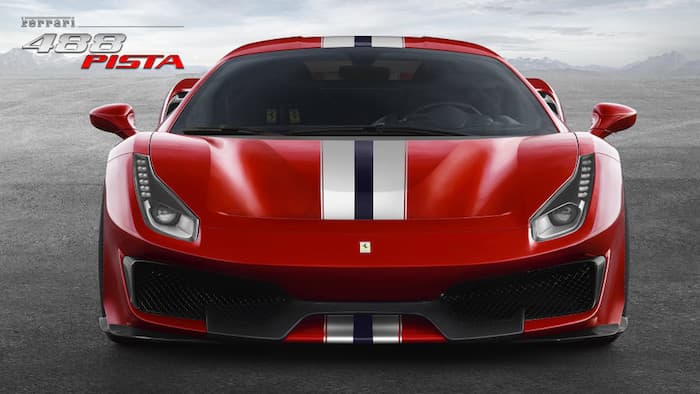 The Ferrari 488 Pista was made official last month and now the car has made its official debut at the Geneva motor show.

This new version of the Ferrari 488 features Ferrari’s most powerful V8 engine to date, the car comes with 710 horsepower. This gives it a 0 to 62 miles per hour time of just 2.85 seconds, it also features a top speed of 201 miles per hour. 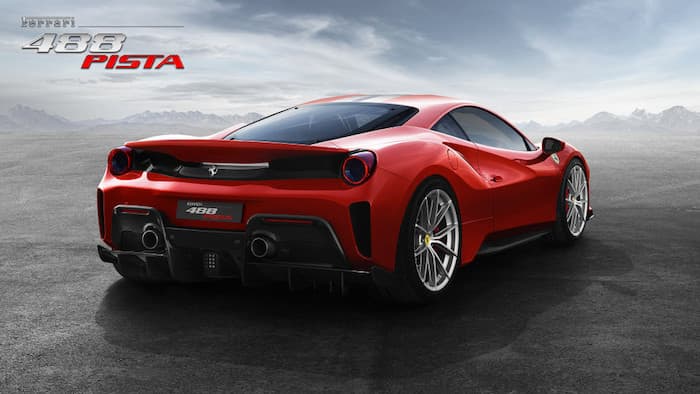 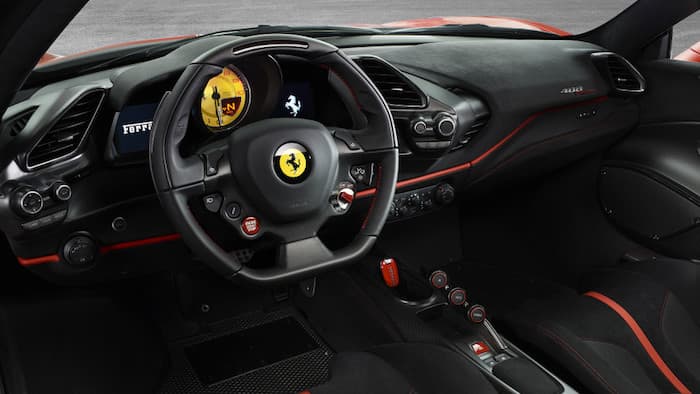 “Technically, the Ferrari 488 Pista encompasses all of the experience built up on the world’s circuits by the 488 Challenge and the 488 GTE. For over 25 years, Maranello has been organising the most prestigious of all one-make championships, the Ferrari Challenge, in which over 100 drivers split into three continental series do battle at the wheel. Last year saw the introduction of the 488 Challenge, the first model in the series to be equipped with a turbo engine. The Ferrari 488 GTE is instead the car fielded in the FIA World Endurance Championship, the pinnacle of GT racing, where it has won two consecutive GT Manufacturers’ titles and no less than five titles in total since the championship’s inception in 2012. Thanks to wins in both the Pro and Am categories, the 488 GTE has taken no fewer than 35 out of the 50 races run to date.” 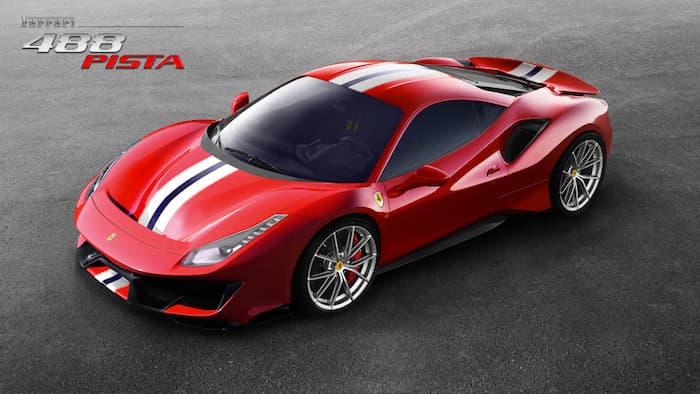 You can find out more details about the new Ferrari 488 Pista over at Ferrari at the link below, as yet there are no details on pricing. 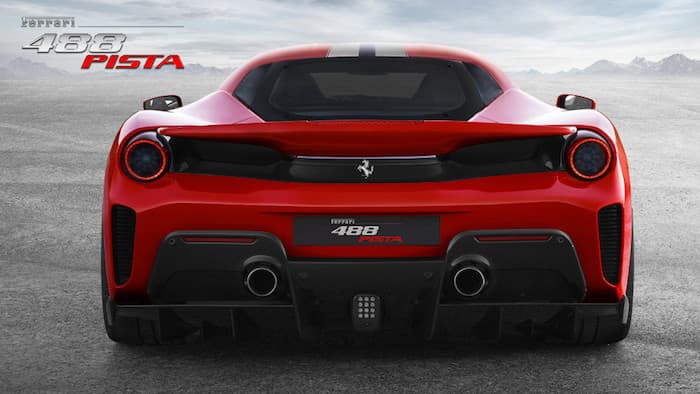