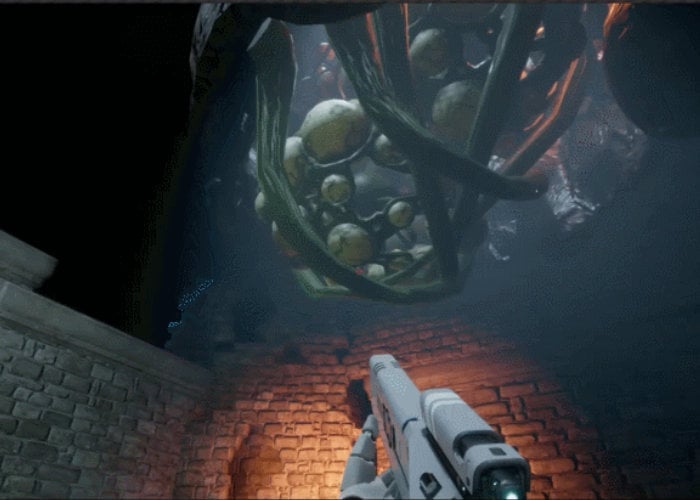 AMD has this week announced it has published FEMFX Deformable Physics Library on GPUOpen. FEMFX is a multithreaded CPU library for deformable material physics, using the Finite Element Method (FEM). Check out the video below to learn more.

“Solid objects are represented as a mesh of tetrahedral elements, and each element has material parameters that control stiffness, how volume changes with deformation, and stress limits where fracture or plastic (permanent) deformation occur. The model supports a wide range of materials and interactions between materials. We intend for these features to complement rather than replace traditional rigid body physics.”

The system is designed with the following considerations :

– Fidelity: realistic-looking wood, metal, plastic, even glass, because they bend and break according to stress as real materials do.
– Deformation effects: non-rigid use cases such as soft-body objects, bending or warping objects. It is not just a visual effect, but materials will resist or push back on other objects.
– Changing material on the fly: you can change the settings to make the same object behave very differently, e.g., turn gelatinous or melt.
– Interesting physics interactions for gameplay or puzzles.
– The library uses extensive multithreading to utilise multicore CPUs and benefit from the trend of increasing CPU core counts.