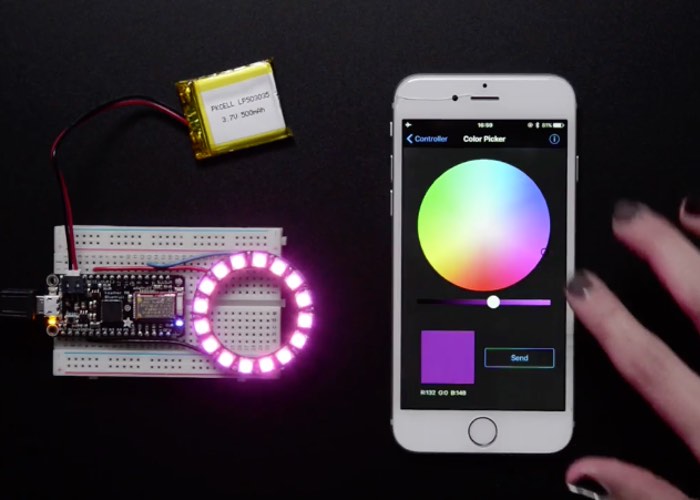 Adafruit has today announced the availability of its new Feather M0 Bluefruit LE board a new addition to the Feather range of development board which has been designed and developed in-house by Adafruit.

Adafruit is now stocking the Adafruit Feather M0 Bluefruit LE board, which has been designed to offer an ‘all-in-one’ Arduino-compatible + Bluetooth Low Energy board with built in USB and battery charging capabilities. 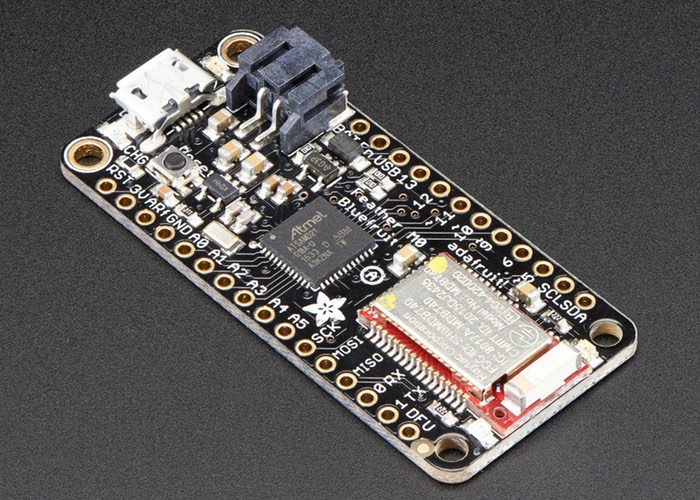 The new Feather M0 Bluefruit LE board measures just 51 x 23 x 8mm in size and is basically a Feather M0 equipped with a BTLE module that offers a wide range of features for faster prototyping and project creation including :

The Bluefruit LE module is an nRF51822 chipset from Nordic, programmed with multi-function code that can do quite a lot! For most people, they’ll be very happy to use the standard Nordic UART RX/TX connection profile. In this profile, the Bluefruit acts as a data pipe, that can ‘transparently’ transmit back and forth from your iOS or Android device. You can use our iOS App or Android App, or write your own to communicate with the UART service.

For full specifications and the ability to purchase the new Feather M0 Bluefruit LE development board priced at $29.95 jump over to the official Adafruit store and blog via the link below.