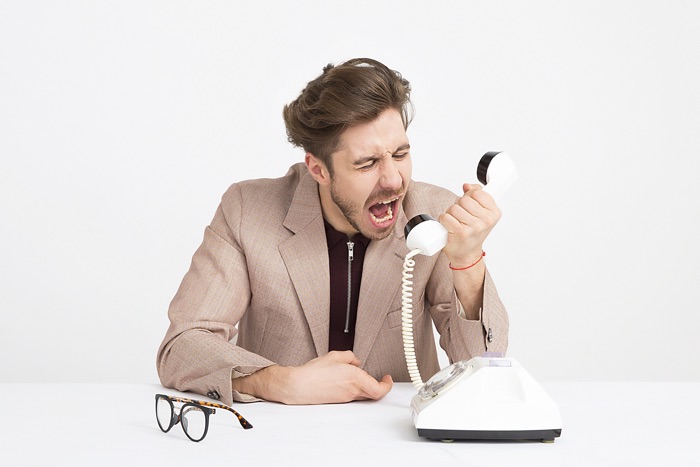 Robocalls are annoying and the FCC are looking to introduce new rules which should help stop these types of calls in the US.

The FCC are looking to make the carriers adopt Stir / Shaken protocols which should cut down on these types of calls.

At the moment any number can be spoofed of faked, these new rules would mean that the actual number is being authenticated between the two networks. This should put a stop to numbers being faked and spoofed.

The FCC are making all carriers use the new protocols by June 2021, this will cut down on these robocalls using fake numbers and it would also make it earlier for these callers to be identified and prosecuted.

This is good news for people in the US as it should cut down significantly on these types of nuisance calls and also scam calls.