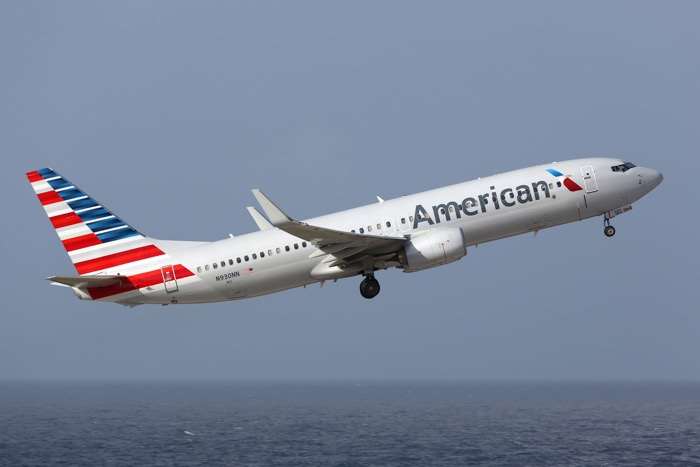 The FCC previously has planned to let passengers make phone calls in flights in the US, this has now changed and the FCC Chairman has proposed that this plan be cancelled.

Back in 2013 the FCC proposed that airlines should allow travelers to make in flight calls on their mobile phones and smartphones.

Ajit Pai the FCC Chairman released a statement about the plans to cancel the in flight calls from smartphones and mobile phones, you can see this below.

I stand with airline pilots, flight attendants, and America’s flying public against the FCC’s ill-conceived 2013 plan to allow people to make cellphone calls on planes.  I do not believe that moving forward with this plan is in the public interest.  Taking it off the table permanently will be a victory for Americans across the country who, like me, value a moment of quiet at 30,000 feet.