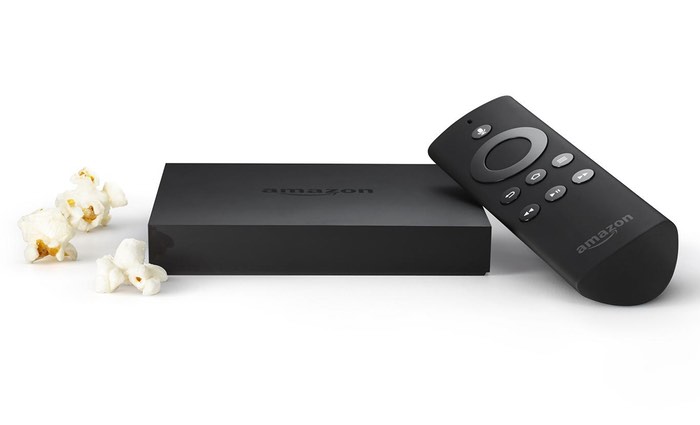 Eagle eyed blogger Dave Zatz has spotted that an FCC filing for a new Amazon Fire TV set top box has revealed that Amazon is planning to include a microSD card slot in the next generation device.

The FCC documents call the device an “HDMI Digital Media Receiver” and were filed by a “Quill Royal LLC,”. Although it is well known that Amazon uses Shell names to try and keep its hardware development process under wraps, until the hardware can be officially announced.

The latest news builds on the rumoured features and specifications that the next Amazon Fire TV is expected to be equipped with and earlier this year benchmarks indicated that Amazon may be including a processor that is capable of supporting 4K Ultra HD video.

Other features of the new Amazon Fire TV hardware which were revealed in the FCC documentation listed that the new TV set-top box will be equipped with a USB port that is capable of reading USB drives. Together with an ethernet connection, the already discussed microSD card slot as well as including support for 802.11ac WiFi and Bluetooth 4.1.

As soon as more information comes to light for the new Fire TV hardware either officially from Amazon or from other eagle eyed bloggers we will keep you updated as always.