It’s has been revealed this week that the Federal Bureau of Investigation better known as the FBI. Will be licensing Epic’s Unreal Engine 3 technology to help them recreate crime scenes, simulations and programs for training purposes.

Epic Games and its partner Virtual Heroes described the deal as a “long-term” agreement to support the technology on web browsers, consoles and handheld devices. But exact financial agreements and terms of the deal have not been disclosed. 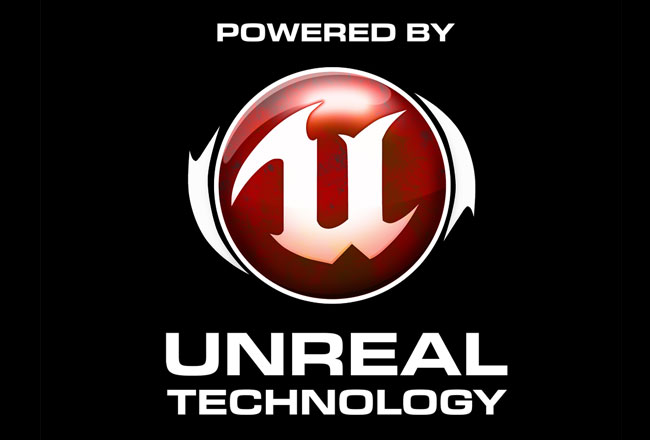 The BBC website reports that “The FBI Academy using the tech to develop a virtual multiplayer crime scene in which its agents can carry out training simulations”.

Its not the first time gaming technology has been used for such things. The Unreal engine was used by Virtual Hero’s to create the America’s Army 3 game. Which was developed to promote recruitment to the armed services and was a first-person Call of Duty-style FPS game. More information about the deal can be found over on the BBC website.