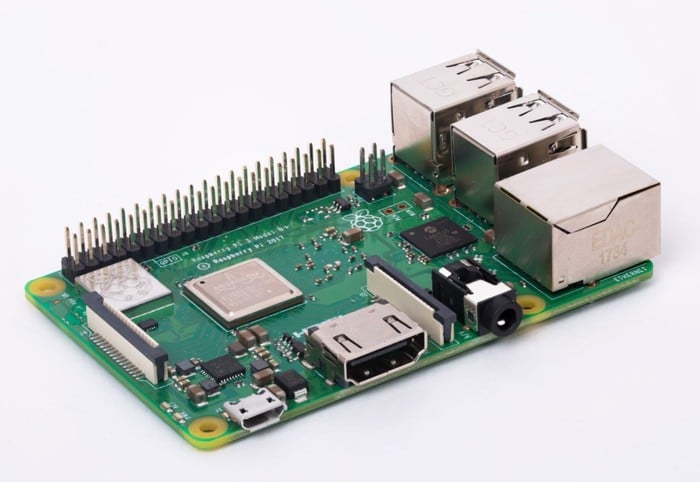 Raspberry Pi enthusiasts looking for a way to fast boot a Raspberry Pi mini PC may be interested in a new project available via Github that is capable of fast booting a Raspberry Pi 32 Linux in under 2 seconds. Check out the video embedded below for a demonstration of how quickly you can boot your Raspberry Pi using the code available from Github.

“This project tells about my journey of fast-booting a Raspberry Pi 3 (RPI). In addition to that, some optimizations are discussed that can be applied to a Qt (QML) application. In the end, we will have a RPI that boots from power-up to Linux shell in 1.75 seconds, power-up to Qt (QML) application in 2.82 seconds. First of all, we should know the target device well since some critical stages of the boot optimization process are low-level (hardware dependent). We need to be able to answer questions such as what is the boot sequence of the device, which files are running in which order to boot the device, which files are 100% required etc. Besides that, optimizations should be done and tested one by one, so that the effect can be seen.”

“The boot process of RPI is kind of different from the other, traditional devices. RPI’s boot process is based on GPU rather than CPU. I recommend that you dig into more on this topic on the internet. RPI uses Broadcom’s closed-source chip as System on Chip (SoC). Therefore, SoC-related softwares are provided to us as binary. (see 2) So we cannot customize them without reverse engineering. That is why the most difficult parts of the RPI boot optimization process are SoC-related ones.”

For full instructions on how to fast boot your Raspberry Pi mini PC in less than 2 seconds jump over to the Furkantokac website by following the link below.