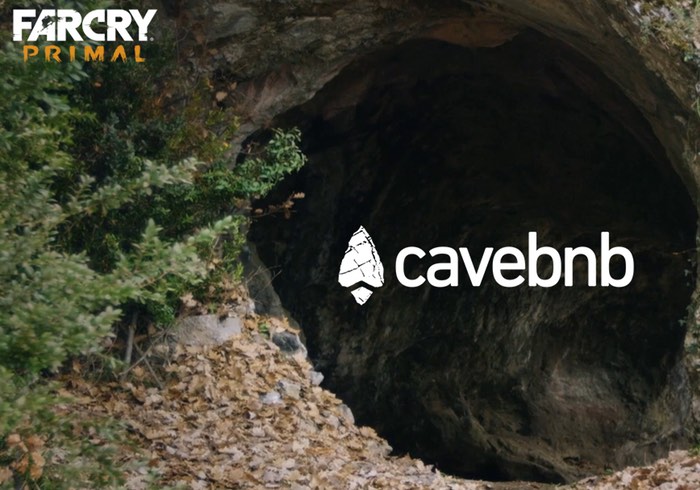 Ubisoft the developers and publishers of upcoming new game Far Cry Primal have started a new promotion that allows the winner to be able to sleep in a cave located in the Pyrénées, after getting a little professional survival training of course.

So if sleeping in a cave is one of your goals, check out the promo video below to learn more about the competition, that is promoting the Stone Age open world game Far Cry Primal, from the creators of the Far Cry series of games.

The Far Cry Primal game provides a different scenario that previous games and puts players in the Stone Age to survive the harsh environments and creatures from the era.

The game is set during the beginning Mesolithic period, ca. 12,000 years before present, in the fictional land of Oros, an open world filled with wildlife such as mammoths and saber-toothed cats. Survival is a daily challenge as tribes come into conflict with one another and nature. Players take on the role of a hunter named Takkar (Elias Toufexis), who is stranded in Oros—a valley that was once covered in ice—with no weapons or resources after his hunting party is ambushed. Takkar, using his newfound skill of taming animals, will eventually rise to power and lead his own tribe.

Far Cry Primal will be officially launching on February 23rd for Xbox One and PlayStation 4 and will also be available to play on PC systems during March 2016.