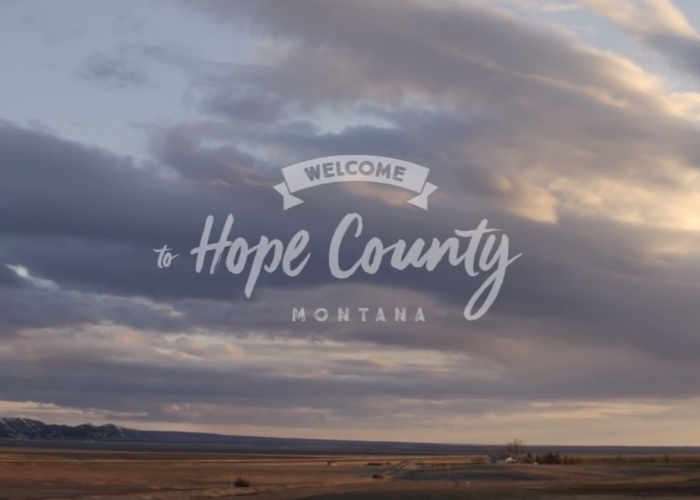 Ahead of an official reveal taking place on May 26th, 2017, Ubisoft has released a quick teaser trailer for the new Far Cry 5 game which is currently under development.

Check out the quick 40 second teaser below which indicates the game is going to take place in Montana. As soon as more details are made available on the storyline or an official release date we will keep you in the loop as always.

It will be interesting to see if Ubisoft can release another great Far Cry game after receiving criticism for the last in the series which played it safe by offering gameplay very close to the previous game. Only time will tell and we will learn more on May 26th during the official worldwide reveal.