Ubisoft has this week released a new trailer for their upcoming Far Cry 3 game that will be arriving on Xbox 360, PC and PS3 consoles on November 29th 2012 after being delayed from its September launch date. 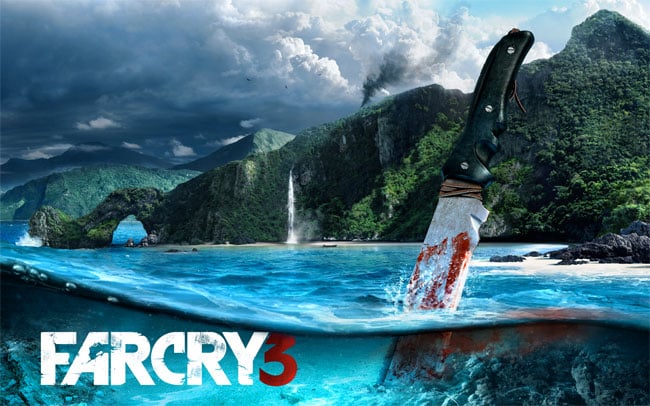 Its the first time Ubisoft have included a 4 player co-op feature within the far Cry 3 game and the first glimpse, makes it look as though it might provide a lot of fun once it officially released. Within the video you also see how you can compete against your friends whilst playing, to gain bragging rights.