A great new iPad/iPhone application has been developed by Smule called MadPad which enables you to transform everyday mundane objects into fantastic musical instruments.

You simply use the application to record small snippets of sound and video, which then become beat pads on your iOS device that you can press to create funky music and your own very original tunes. The best way to understand the MadPad concept and see how it works is to watch the video after the jump where all will be revealed. 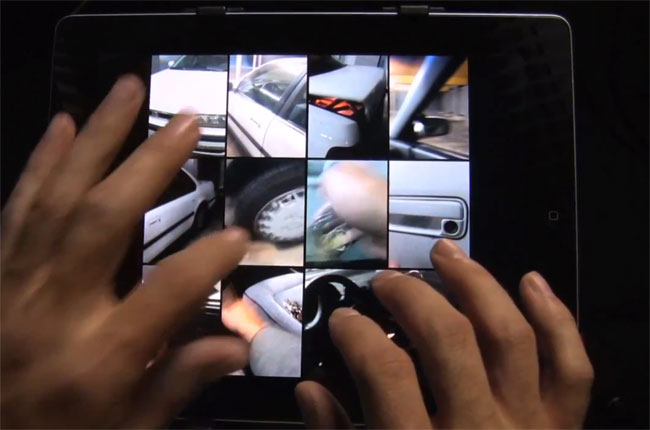 “Remix your life with MadPad! Turn everyday sights and sounds like your car, an empty soda can, or your friends into the ultimate percussive instrument. Oh the possibilities! Woosh, boom, clap…anything can be music. Just aim the camera and shoot the sounds all around you”

The Smule MadPad app is available now in the iTunes App Store priced at $0.99 for the iPhone and $2.99 for the iPad. Enjoy!