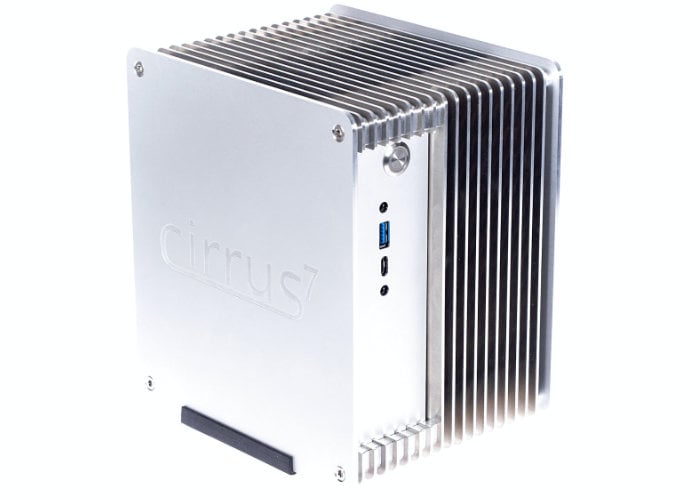 The Cirrus7 Incus A300 mini PC was first unveiled back in October 2019, and this week German tech site Golem has been able to get hands-on and provide a review of the Incus A300 small form factor fanless mini PC. Preorders started at its unveiling with limited time prices starting from €369 or roughly $405 with a preorder coupon. The small mini PC 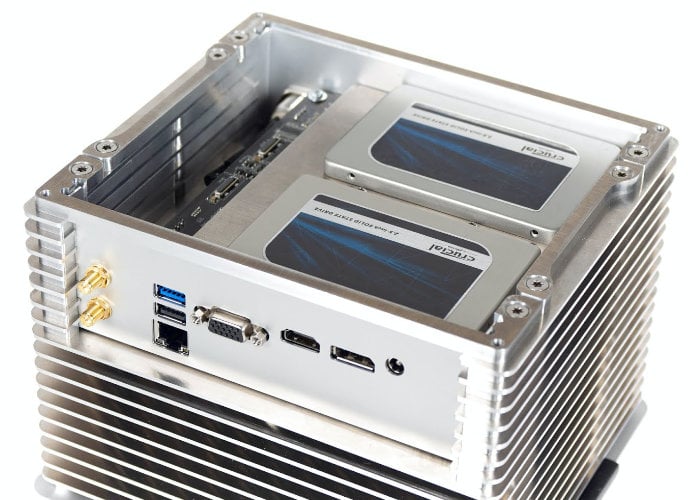 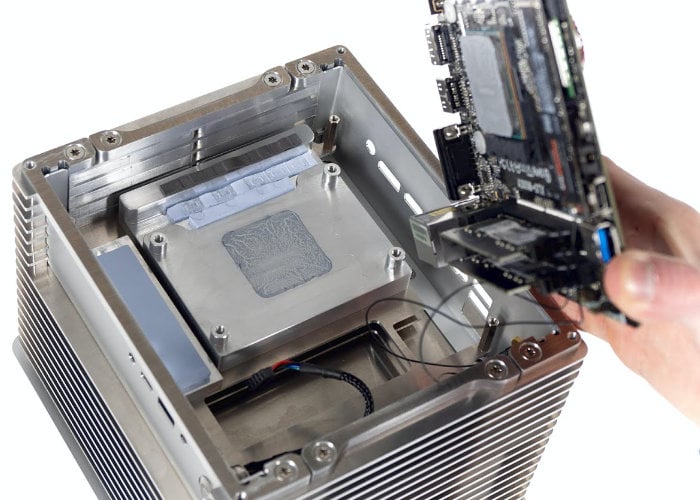 “Clearly the incus A300 is not for everyone. The ASRock DeskMini A300 barebone is only 140 euros which is cheaper than the incus A300 chassis alone. However, the DeskMini A300 requires active cooling, it’s noisy, and is prone to dust because of its mesh side panel. The incus A300 is totally silent and so cleverly designed that all components including the two SSDs and VRMs are kept at the right temperature.”