If you hare looking forward to the launch of the Elder Scrolls V: Skyrim game and have already been feasting your eyes on the leaked Skyrim world map and manual. You might also like this fan made live action trailer made for the new Skyrim game.

The same team has also created a Gears of War 3 live action trailer, and both have been created on a tight budget with the cast and crew being made up entirely of volunteers. You can view both trailers after the jump. Enjoy! 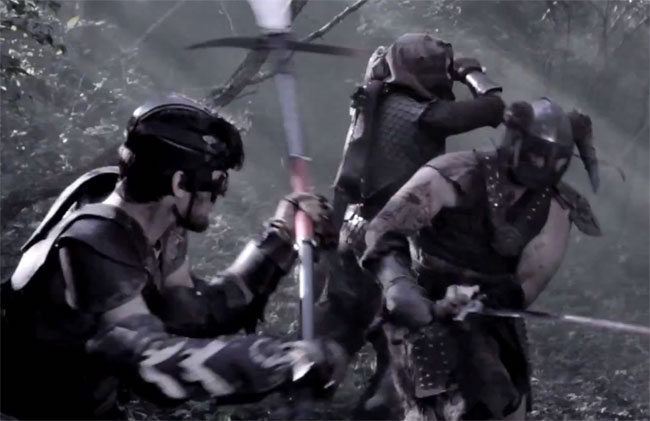 In an interview with the Kotaku website the creator Blake Armstrong explained: “The budget consisted of lunch and fake blood,”  “Nothing more.” The cast and crew were entirely volunteer. “Lining up everyone’s schedule was difficult, but absolutely worth it,”.

The next project Armstrong is considering making is a BioShock 3 trailer.