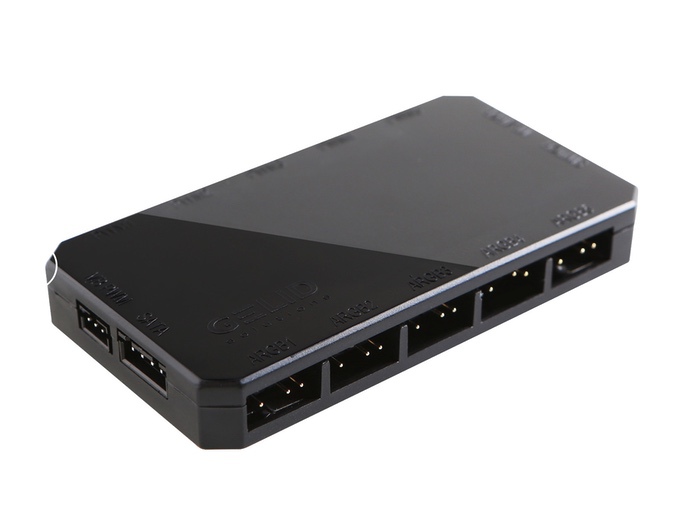 AMBER5 also supports a passthrough ARGB Sync/Hub Mode via the 3-pin ARGB Sync Input while connected to compatible motherboards: ASUS, Gigabyte, MSI or ASRock. You are free to use the controller presets or switch to your own presets designed in your favorite RGB software. 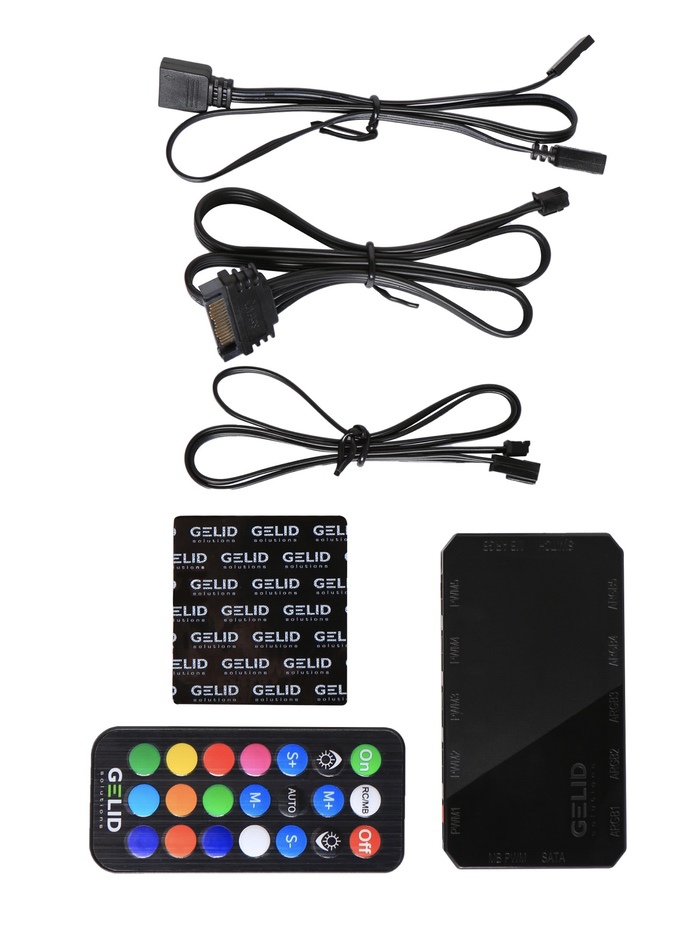 The AMBER5 is supplied with the 21-key RF remote with an 8m range. For stable power output, the SATA power connectivity is utilized which delivers up to 85 W maximum power and supports ARGB devices with up to 120 LEDs onboard to lit up and control on each channel.

“The AMBER5 also supports a passthrough ARGB Sync/Hub Mode via the ARGB Sync Cable equipped with the standard 3-pin ARGB connector (ASUS Aura) and VDG connector (GIGABYTE/AORUS RGB Fusion) compatible to all modern motherboards featuring RGB. You are free to use the controller presets or switch to your own presets designed in your favorite RGB software. The AMBER5 can be installed inside or outside your PC just in seconds thanks to the built-in magnet. Additionally, the adhesive Sticky Pad is also included to facilitate installation in aluminium-made or non-metallic PC chassis.”