We prefer to think of Obsidian games as flawed masterpieces instead of just flawed, but when it’s coming to the point where there’s literally no release without at least a few corkers it’s hard to stay all zen about it. Well, hard for people who don’t love Obsidian like we do, but they sure don’t make it easy. 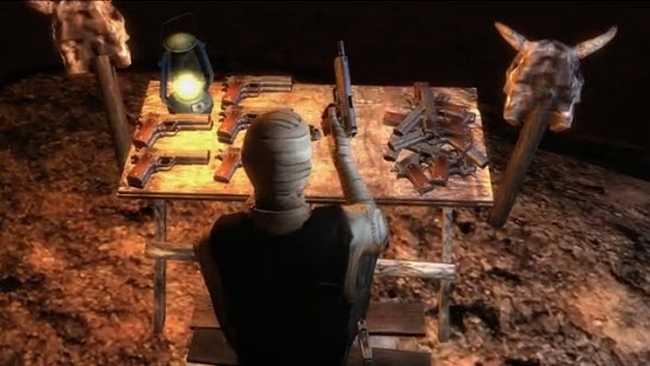 The issue with the newly released “Honest Hearts” DLC apparently takes place somewhere during a sidequest called “E-DE, My Love”. “If you already have a save game where the bug is occurring, the fix will not apply and you’ll need to revert to an earlier save prior to ED-E leaving in order to play through Honest Hearts,” according to a post on Bethesda’s blog. Come on, Obsidian, New Vegas must have sold enough for you to afford new, better or just plain more scripters.