Anyone who’s played the classic RPGs that were resurrecting the genre circa 1998 just read that as “Planescape Torment Studio Black Isle Making New 2D RPG” and who could blame them? Especially when even the least of their masterworks (of course we mean Lionheart, what else?) had more imagination and gumption than any AAA example of the genre in recent memory. 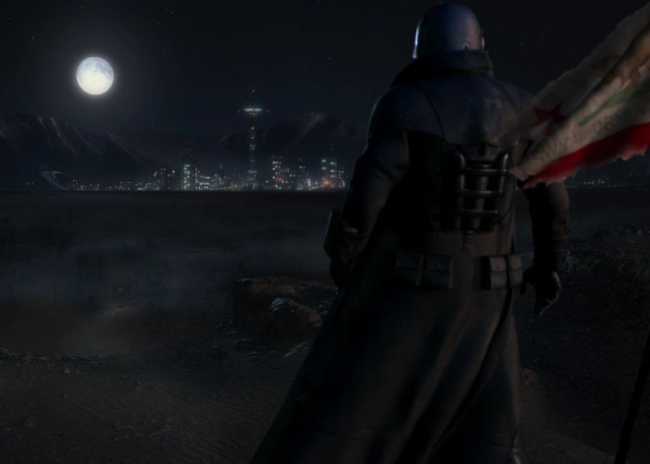 “Obsidian Entertainment is looking for a 2D character animator to work on a highly stylised, high profile role playing game,” reads the job posting that literally gave the game away. This may even be the game stalwart Obsidian steward Feargus Urquhart has been teasing. “It’s something we’ve been working on since the middle of last year, just with a small team, it’s only been five or ten people. It’s a license that you would go, well you gotta do it. It’s not a license where it’s, ‘Okay, we’ll take that and we can do something with it.’ It’s more like, well that’s once in a lifetime,” he told Joystiq in February.