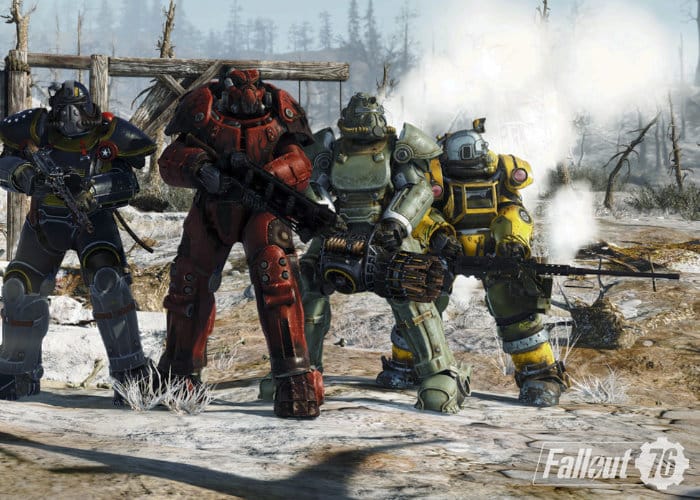 Developers Bethesda released a new teaser trailer for the highly anticipated Fallout 76 multiplayer role-playing video game which will be officially launching in November 14th, 2018. Check out the games official intro trailer embedded below to learn more about what you can expect from the Fallout 76 game. 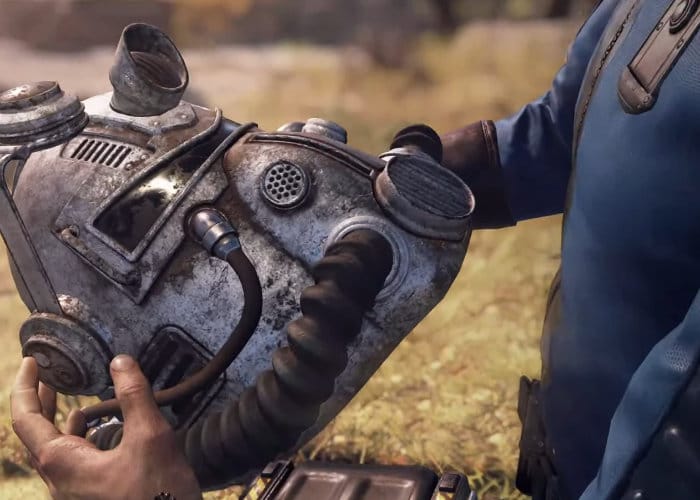 Fallout 76 will be Bethesda Game Studios’ first online multiplayer game and enables players to team up with three others to enjoy the fun on dedicated servers. The game world called “Appalachia” and is modeled after West Virginia offers players an open world four times the size of that of Fallout 4. Fallout 76 will also not feature any human non-player characters (NPCs) as all surviving humans will be other multiplayer gamers.

“Reclamation Day, 2102. Twenty-five years after the bombs fall, you and your fellow Vault Dwellers—chosen from the nation’s best and brightest – emerge into post-nuclear America. Play solo or join together as you explore, quest, build, and triumph against the wasteland’s greatest threats.”

“Fallout 76 is a narrative prequel to previous Fallout games. It is set in an alternate version of history, and takes place in 2102, twenty-five years after a nuclear war that devastated the Earth. The player character is a resident of Vault 76, a fallout shelter that was built in West Virginia to house America’s best and brightest minds. The player character exits the Vault on “Reclamation Day” as part of a plan to re-colonise the Wasteland.”