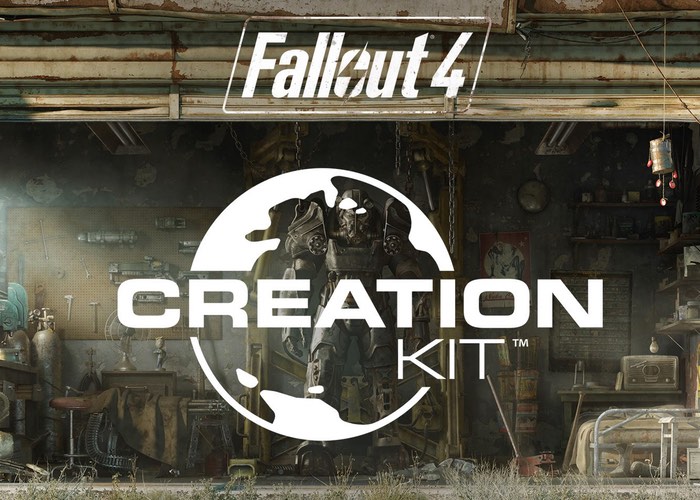 As expected Bethesda has today rolled out support on the Xbox platform for installing and playing using the new Fallout 4 mods on the Xbox One console. The mods are now available to access on Xbox One via the Fallout 4’s main menu after signing in with a Bethesda account.

To be able to create Fallout 4 mods you still require a PC version of Fallout 4, and currently available modifications can be viewed via the official Bethesda Fallout 4 workshop site which can be accessed via the link below.

PlayStation 4 gamers will also be able to enjoy the Fallout 4 mods next month. Check out the video below to learn more about the Fallout 4 Creation Kit and mod system, Bethesda explains more :

Starting today, we are excited to deliver on something we’ve wanted to do for a very long time – bring Mods to a console audience. With the latest title update for Fallout 4, Xbox One gamers are now able to browse Mods and, more importantly, can directly download and play Mods within the game’s main menu.

Mods and the players who create them have always been an important part of our games, going all the way back to Morrowind and The Elder Scrolls Construction Set. We believe that our games become something much more special, when we put the power of creation in your hands. New quests, environments, characters, dialogue, outfits, weapons and more – with Mods, the possibilities of what you can do are endless. You are creating new experiences that enhance and take our games into amazing and surprising new directions.

For Fallout 4, our goal was to make Mods easier and more accessible than ever before – for both the creators and the players. By building an all-new system with Bethesda.net we’ve made a huge leap forward in achieving that.