A $0.99 Pokemon app, which had a huge opening weekend sales, has been removed from the App Store after it turned out that the so-called Pokemon Yellow game was unauthorised and worse, was not even a working game as claimed by its developers. 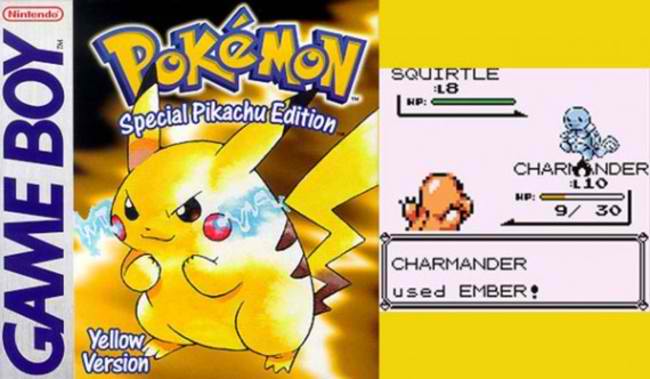 Both Nintendo and Apple have yet to issue a statement regarding the app but it turned out that the developers have misled users in their description, even using screenshots of the Game Boy RPG but it turned out not to be the real thing. Users who downloaded the app also complained that it crashed upon start-up.

Those who were quick to try out the app over the weekend will still have a chance to get their money back by going to the History section of their iTunes and requesting a refund.