On Monday we say the Keychain Car Remote Spy Camera, today we have a spy camera disguised as a car key, the Fake Car Key Security Spy Camera.

The Fake Car Key Security Spy Camera comes with 2GB of built in memory, it can record video at a 640 x 480 resolution at 29fps, it can also take still pictures at a 1280 x 960 resolution. 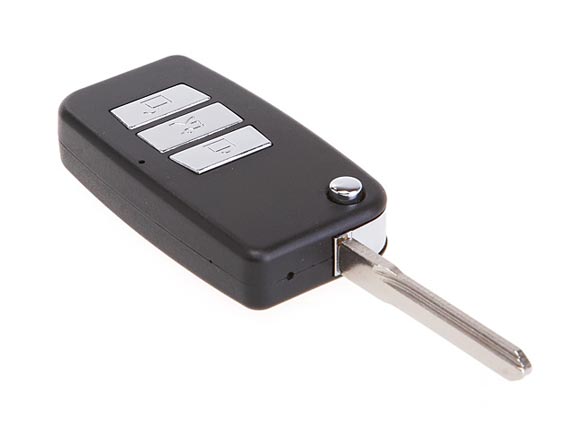 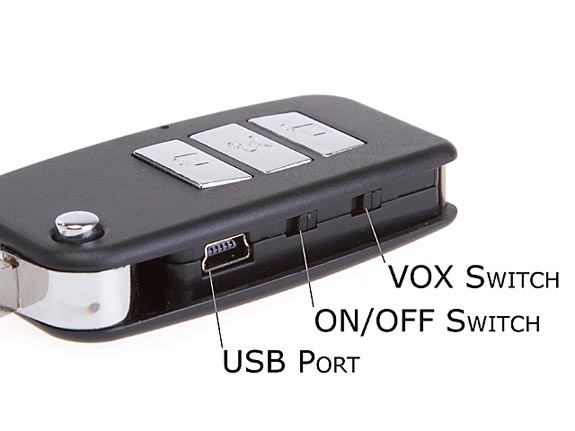 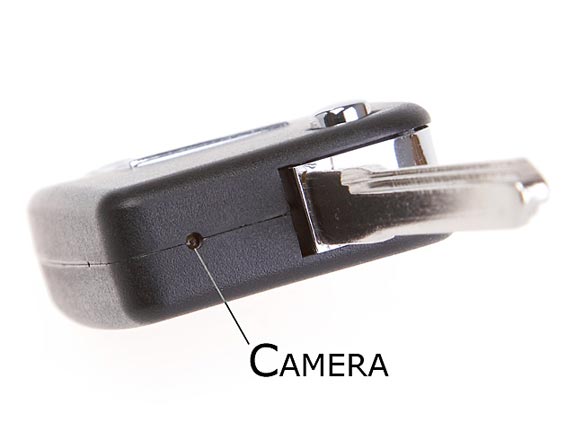 It measures 6.4 x 3 x 1.1cm and has a built in rechargeable Li-ion battery that can ve recharged via the mini USB port, here are the features and specifications.

The Fake Car Key Security Spy Camera is available for $66 from Brando.