Rocksteady Games, purveyors of exquisitely fine Batman games, or rather Batman game, since they only made one, may be cooking up a heart attack for the breathless multitudes defacing calendars during their wait for the sequel.

Is what I originally thought when first viewing the best fake Arkham City trailer featuring a Batman and Joker team-up you’ll see this week.  Especially since it’s no slouch execution-wise. 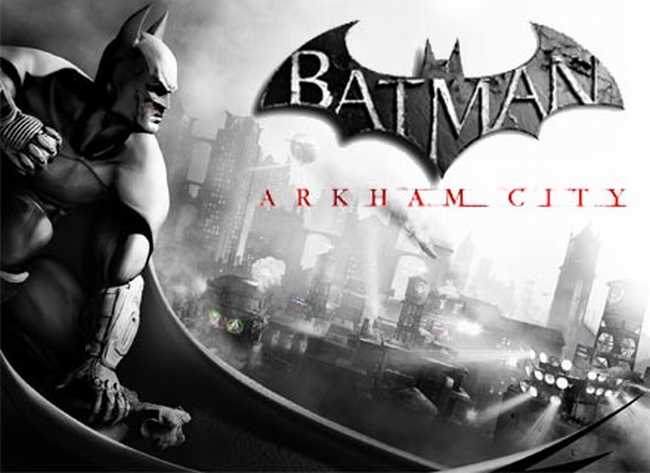 The video appeared on a French gaming site, so it’s a good bet that the author is French as well and it’s that good. The only thing that lets it down is the anticlimactic ending. It almost seems like whoever made it almost got it done and then just gave up. Surrendered, if you will.

Unfortunately, Warner Brothers Interactive had to go and spoil everybody’s fun by confirming it was fake, but it had me going for a while there. About up to the time Batman starts performing contact acrobatics with Joker.